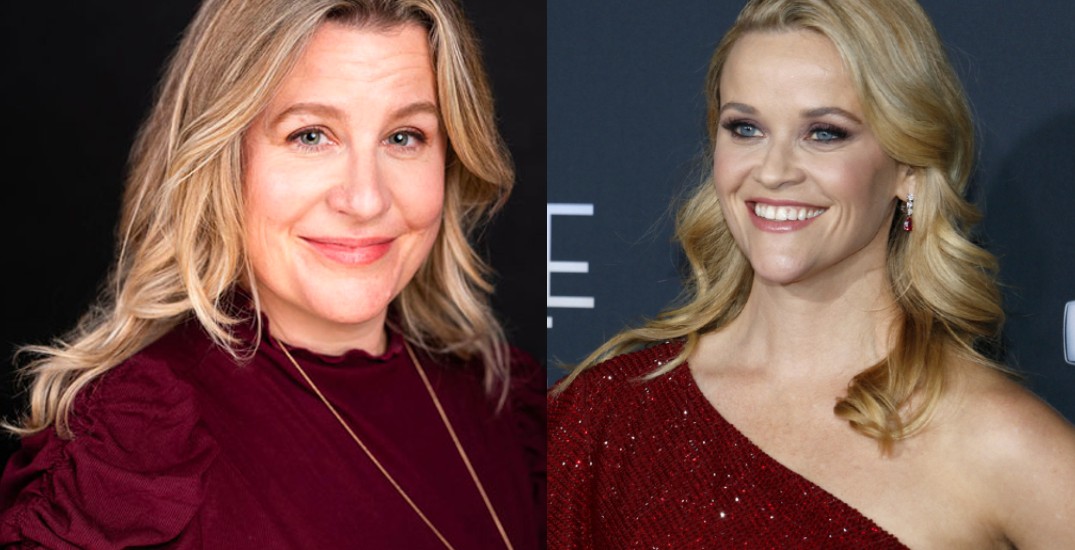 Reese Witherspoon’s book club, Reese’s Book Club, is a big deal, and a book by a Torontonian author is its pick-of-the-month for December.

Stapley’s website describes Lucky as “a thrilling roller-coaster ride about a heist gone terribly wrong, with a plucky protagonist who will win readers’ hearts,” and it looks like it certainly lived up to its promise for Witherspoon.

The American actor posted about the book on her personal Instagram as well as on the page for her book club, calling it an “electric story.”

Lucky follows the story of a woman named Lucky Armstrong, a con artist who teams up with her boyfriend to pull off a million-dollar heist. With a feat as such under her belt, she has to start afresh with a whole new identity — but things take a twisted turn.

“Lucky finds herself alone for the first time, navigating the world without the help of either her father or her boyfriend, the two figures from whom she’s learned the art of the scam,” Stapley’s website reveals.

Our protagonist realizes a lottery ticket she bought on a whim is worth millions, but there’s a huge issue: if she cashes it, police will surely arrest her for her past grifts and she’ll end up in jail.

Lucky navigates the complex situation in a journey that turns out to be one of redemption, living one’s truth.

“I loved all the twists and turns of this adventure, not knowing where Lucky was going to end up next. For the perfect Holiday escape, pick up a copy and follow along at #reesesbookclub!” Witherspoon wrote of Lucky.

Stapley was featured proudly holding up her latest work on Reese’s Book Club’s Instagram page, too.

Other works by the Toronto-based author include The Last Resort, Mating for Life, and Things to do When It’s Raining.