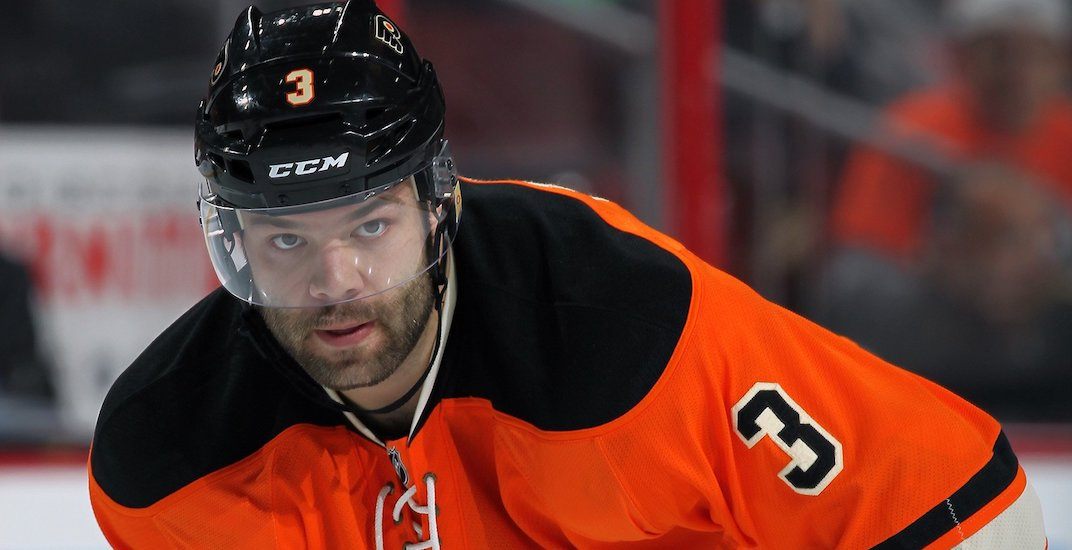 The Toronto Maple Leafs might have already made their biggest trade splash this season, but there’s a feeling like there’s more to come. The acquisition of defenceman Jake Muzzin from the LA Kings was a precursor to what could be a crazy trade season in Toronto.

The Leafs’ biggest need has been known for the past few years: a top-four right handed defenceman (or two). And while it might not necessarily be an area of weakness, there’s a few forwards that could fit the Leafs’ vision too.

Here are five players the Leafs could take a look at to acquire before the February 25 trade deadline.

As a pending UFA, Artemi Panarin would likely be a true rental situation. He might be the most talented player available, so there’s reason for Toronto to be interested, despite GM Kyle Dubas going on record that he’s not looking for pending UFAs.

This is the last year the Leafs will have Auston Matthews and Mitch Marner on entry-level contracts, and Panarin could put them over the top.

The only reason why Columbus might be selling is because it’s unlikely he’ll be re-signing with the Blue Jackets in the offseason, and doesn’t appear to want to discuss an extension before then. It’s a tricky occurrence to navigate because Columbus has a chance of playoff success this year and will not be giving him away easily.

Giving up a talent like Kasperi Kapanen, a high draft pick in the future and/or a talent like Jeremy Bracco wouldn’t be an easy price to stomach, but it’s likely the starting point for this deal to get off the ground.

The Leafs would also have to clear about $1.5 million in cap space, which could see them move a player like Connor Brown, who makes $2.1 million this year and next.

Acquiring Panarin would be a big risk, but it isn’t every day a player off his calibre is available at the deadline and would add an even deeper element to the team’s already scary offence.

Radko Gudas has made his name as one of the league’s more physical players on the back end. The right-handed defenceman is currently sitting 10th in the league with 170 hits, which ranks second amongst all defencemen.

With a year left after this one on his contract after this season, he could fit the mold that the Leafs are looking for. While Philadelphia has been streaking recently, they’re still on the outside of the playoff picture and this is typically exactly when teams in their situation start to move non-core players.

Gudas could probably be acquired for the right price, which might even be as simple as a second-round pick. Especially if the Leafs lose defenceman Jake Gardiner in the offseason, having a veteran like Gudas to stabilize the Leafs’ second pairing next year at an affordable cap hit would have to be considered a win.

Blessed with one of the league’s best defensive corps, moving right-shot defenceman Trevor van Riemsdyk allows Carolina flexibility in the future when it comes to developing their prospects. The brother of former Leafs forward James, the aptly nicknamed “TVR” likely wouldn’t have trouble fitting in.

With one of the league’s deepest defensive prospect groups in Jake Bean, Haydn Fleury and Adam Fox, moving away the 27-year old might be a necessary evil in order to allow the team’s next young players a chance to crack the team next season.

The Leafs could entice them with a young forward on the verge of becoming a full-time NHLer, such as Trevor Moore, who impressed in a brief stint in the NHL this season.

A recent transplant back into the NHL after a few years over in the KHL, Evgeni Dadonov’s game is one of the bright spots in what’s been a trying era for the Panthers.

Florida finds themselves again on the outside of the playoff picture, and while they’ve got some high-end talent, the team and its management must be feeling the pressure for a bit of a retooling.

Dadonov has a year remaining on his contract after this season and is one of Florida’s most productive forwards. He scored 28 goals and 65 points last year, and has 42 points in 55 games this season. Already at age 29, the Panthers could cash in on Dadonov while his value is highest.

A first-round pick might be the starting point for the deal, with the Leafs having to turn to 2020 to give up theirs as their 2019 pick was flipped to LA in the Muzzin deal.

He’s still just 20 years of age, but Jesse Puljujarvi’s NHL returns have been disappointing, to say the least.

Once considered one of the prime talents of the 2016 NHL Draft, the fourth overall selection has put up only 37 points in 137 NHL contests.

One of Puljujarvi’s biggest issues in Edmonton has been a lack of consistency in his linemates, playing anywhere from the first to the fourth line, but often sticking for long stretches in the lower half of the lineup. Unfortunately for Puljujarvi, Edmonton has one of the league’s weakest bottom-nine forward corps and he’s often saddled with players that don’t play a high-skill game.

If he was acquired and able to find chemistry in the Leafs’ bottom-six, the pending RFA could be an affordable piece moving forward as his next contract shouldn’t break the bank. If not, Puljujarvi is eligible to return to the AHL for a playoff run this season before his waiver eligibility kicks in.