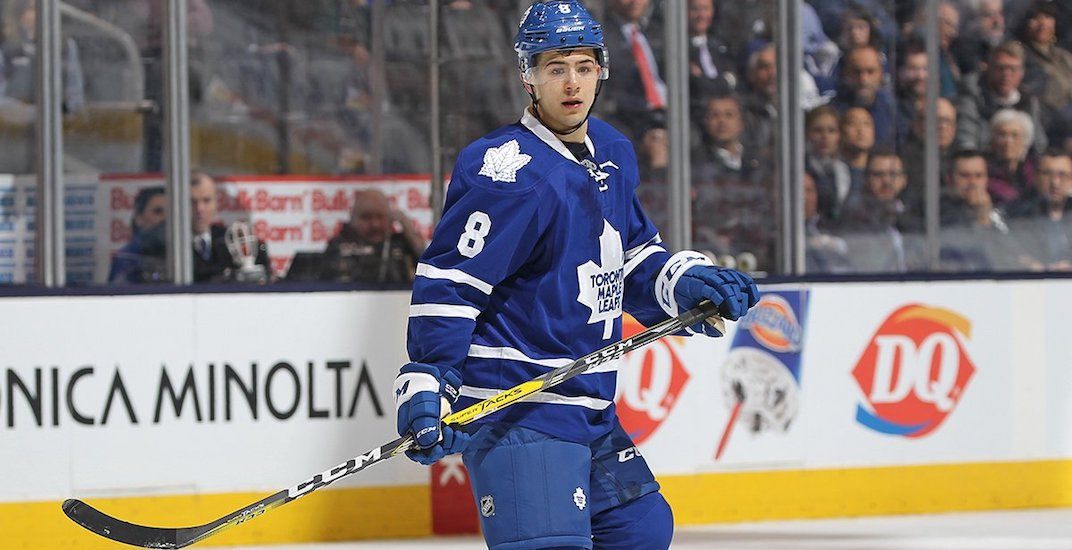 The Toronto Maple Leafs have made a trade two days prior to their season opener.

Defenceman Connor Carrick has been dealt to the Dallas Stars in exchange for a conditional draft pick.

In the event Carrick plays in 50 NHL games during the 2018-19 season, Dallas will instead transfer their sixth-round selection in the 2019 NHL Draft to Toronto. #TMLtalk

The Leafs will receive a seventh-round pick, unless Carrick plays in at least 50 games this season. If he reaches that threshold, Toronto will instead receive a sixth-rounder.

Carrick appeared in 130 games with the Leafs over the past three years, including 47 last season. He reached career highs in goals (4), assists (8), and points (12), despite playing just 15:08 per game.

With the NHL season beginning on Wednesday, all teams need to submit their 23-man rosters this week. The Leafs wanted to get something for Carrick, rather than risk losing him for nothing on waivers.