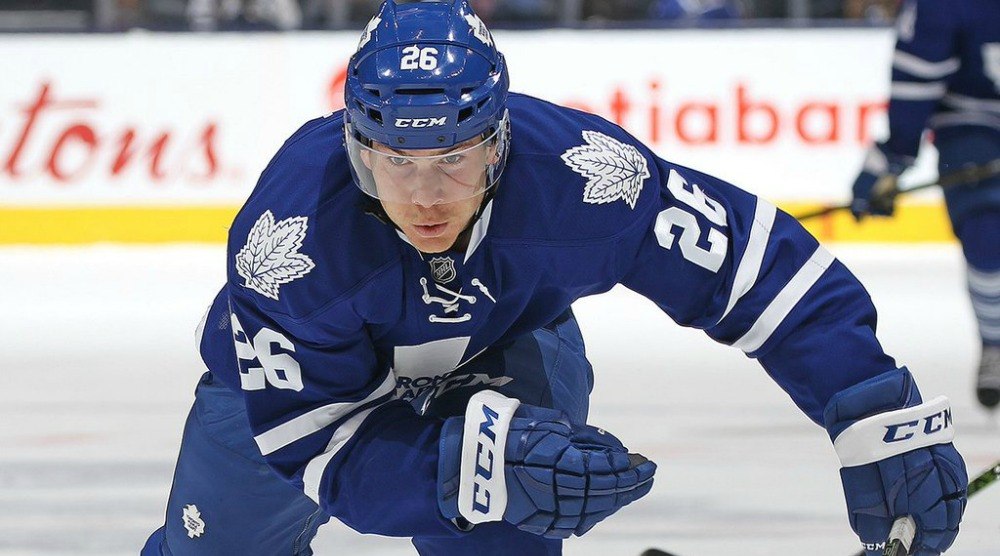 The Toronto Maple Leafs have re-signed centre Ben Smith to a one-year contract.

Smith will earn $650,000 on the new deal after finishing the season on the Leafs’ roster. The 28-year-old joined the team when he was claimed off waivers from Colorado in late October.

With the addition of Brian Boyle at the trade deadline, Smith was bumped from the fourth line and replaced by the new acquisition.

After being drafted by Chicago in 2008, the journeyman forward spent time in San Jose, Toronto, and Colorado before finding his way back to the Leafs for a second time. In 237 career NHL games, Smith has collected 54 points (29-25-54) and just eight penalty minutes.