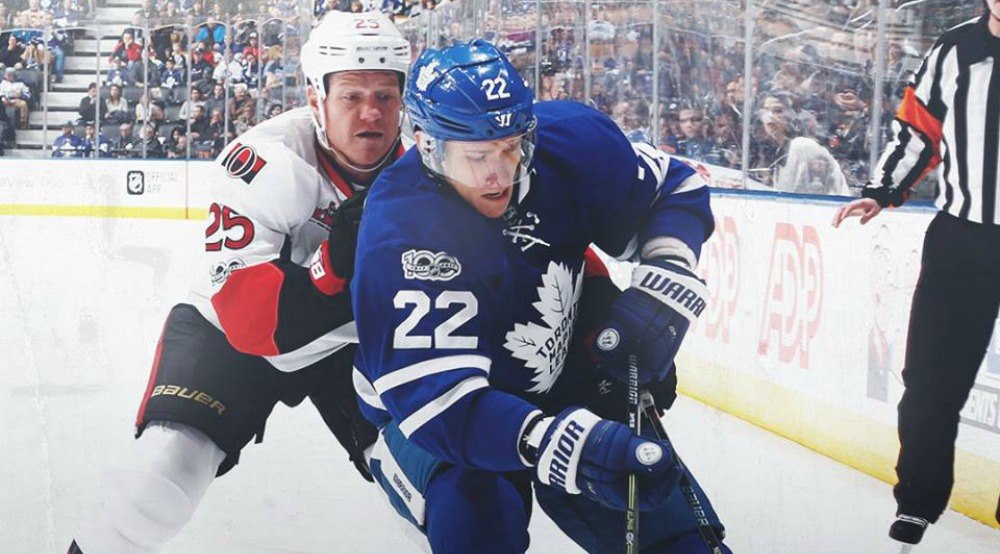 The Toronto Maple Leafs have signed Nikta Zaitsev to a seven-year contract extension, keeping him with the team until 2024.

Zaitsev will make $4.5 million per season on the new contract, a huge upgrade from his $925,000 salary this past season. He becomes the Leafs’ second-highest paid blueliner, behind only Morgan Rielly, who makes $5 million per season.

The undrafted Russian defenceman was impressive in his first NHL season, making the move to North America after seven years in the KHL.

The 25-year-old played in all 82 regular season games last season, finishing second in scoring among Leafs defencemen with 36 points (4-32-36).