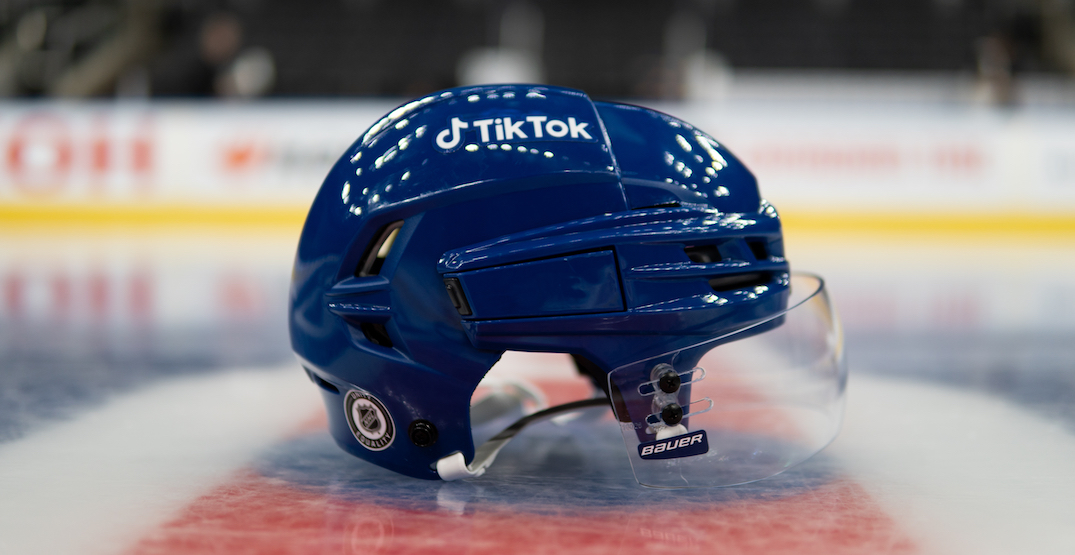 “Sports fans around the world come to TikTok to find unique content from their favourite teams, players and leagues, and to celebrate their love of the game,” said Daniel Habashi, General Manager, TikTok Canada. “Hockey content has had a meteoric rise on the platform, with #hockey garnering over 8 billion views on TikTok. We’re excited to partner with MLSE and the Toronto Maple Leafs, one of the largest NHL franchises, to open up the sport and team to our more than one billion users globally through new and innovative experiences, both on and off the platform.”

In-arena and digital branding is also part of the partnership, as is Scotiabank Arena concession items inspired by TikTok trends.

“Together, the two brands will develop initiatives that combine the best of content, innovation, technology and community, making TikTok a go-to platform for Maple Leafs fans from coast to coast and around the world,” the Leafs said in a press release.

“TikTok has given its users the ability to shape the platform their own way and has organically built a global community through engaging, fun and educational content, which has captured the attention of our fans,” said Jordan Vader, Vice President, Global Partnerships, MLSE. “This is a significant moment for both our organizations to work together and reach new audiences, while connecting with our fans in ways we may not have done before.”