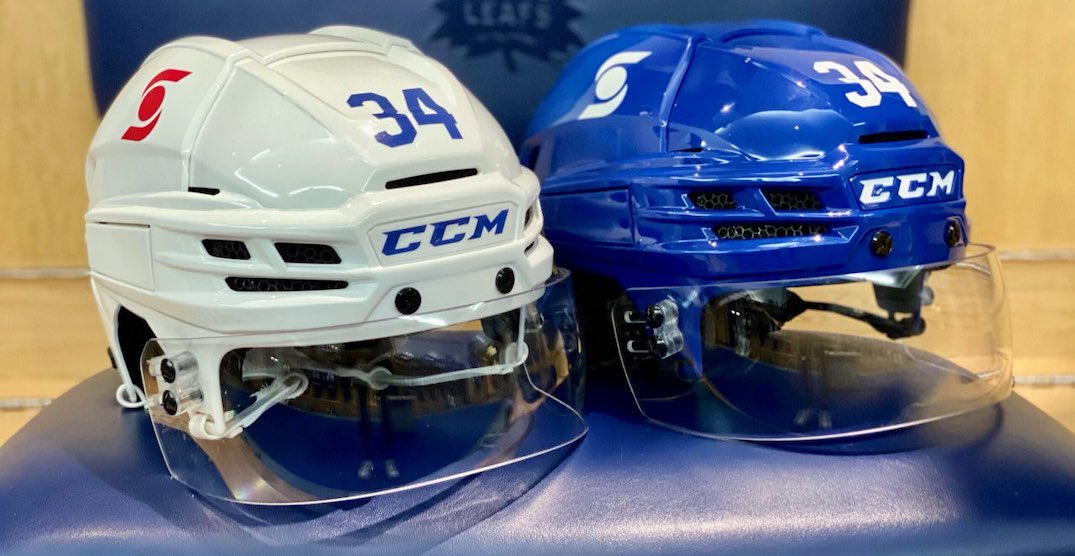 The Toronto Maple Leafs will look a little bit different this year.

Scotiabank will become the first sponsor to have their logo on Toronto Maple Leaf player helmets for the upcoming season, the team announced.

With the official start of training camp, we proudly announce Scotiabank as the team’s helmet partner for the 2020-21 season.

Thank you @scotiabank for your continued support of the Maple Leafs and hockey in Canada. pic.twitter.com/UzTNGlUAfS

This announcement comes as other teams across the NHL have decided to allow advertisers to market themselves on player helmets for this upcoming season.

These new advertisements are a way for the league to try and recoup some of the lost revenue due to the pandemic.

Other teams like the New Jersey Devils, Nashville Predators and Washington Capitals unveiled their new helmet ads back in December.

The league has discussed putting ads on uniforms in the past and while the NHL is putting ads on the helmets now, league Commissioner Gary Bettman has said before that it would take an “unusual circumstance” to see ads placed on jerseys.

Many fans have had mixed feelings with these new changes. Some see the players uniforms as something sacred that should not be covered up with advertisements. Others see the ads as not being intrusive and a relatively small change that many people will not notice.

Other professional sports leagues such as the NBA and MLS have had advertisements on jerseys for years. Since the NBA started their jersey ad program back in 2017, the league has seen profits close to $9.3 million and led them to extend their advertising deal in 2019.

According to TSN, the NHL is hoping to net around $15 million for having ads on helmets this season.

The partnership is only for one year as of right now but can be extended if both parties enjoy the results.