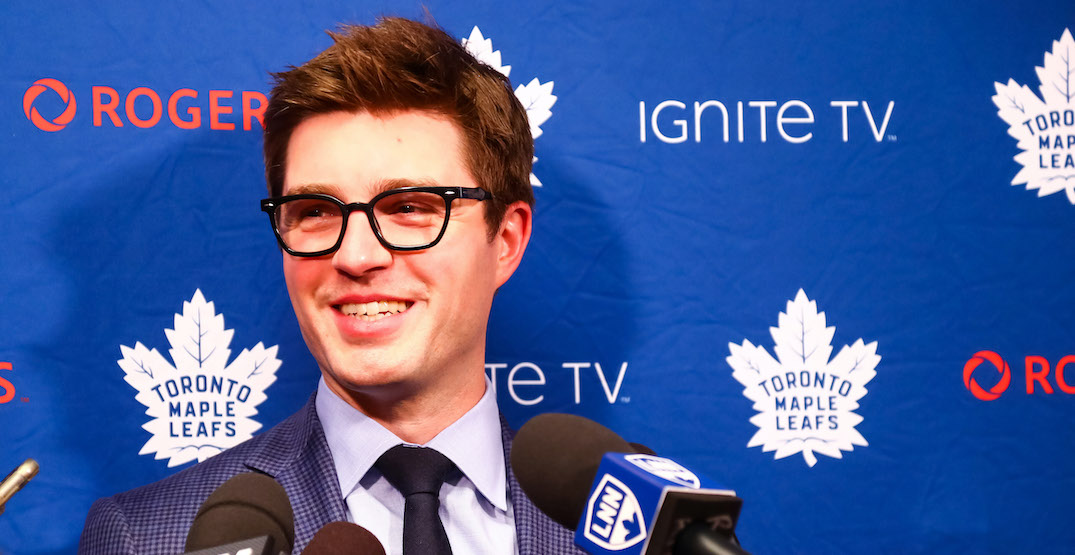 It seems weird to say, considering where this team has been over the past couple of years. Just last season, #FireDubas was trending multiple times throughout the year.

Many questioned if the Maple Leafs would ever have playoff success with Dubas, who helped put together a team loaded with offensive talent, but not nearly good enough defensively last season.

So what changed this season? Well, not to sound dramatic, but everything.

Coming into this past offseason, the 35-year-old Dubas had plenty of work to do. The Maple Leafs were eliminated in the first round in three of the past four playoffs. Last year, they did not even make it to the first round as the Columbus Blue Jackets eliminated them in the qualifying round.

Considering that some estimates before the pandemic had the salary cap going as high as $88.2 million this season, this left Dubas with a tight squeeze at only $81.5 million in salary cap room. According to CapFriendly, the Leafs only had $4.7 million in space going into the  2020-21 season.

In trades with the Pittsburgh Penguins and New Jersey Devils, Dubas was able to unload the contracts of Kasperi Kapanen (first-round pick) and Andreas Johnsson (Joey Anderson) for good value.

With more cap space, Dubas was able to make his big splash in free agency, in the form of former Calgary Flames defenceman T.J. Brodie. Brodie eating up a lot of valuable minutes on defence while giving Morgan Rielly a steady partner. He also brought in Zack Bogosian, a Stanley Cup champion with the Tampa Bay Lightning, who has provided depth on defence.

“We would like to be incredibly hard to play against. It is a priority of ours,” is what Dubas said this offseason. That is precisely what Wayne Simmonds and Joe Thornton have brought. They are veteran players who give the team the grit that they have lacked in previous postseason endeavours.

Dubas’ crowning jewel of the off-season is how many quality players he has been able to sign at cheap rates:

This is all combined with the fact that the core four of Matthews, Marner, Tavares and Nylander are all signed for the next four seasons at least.

This season, they have dealt with various injuries to Matthews, Simmonds, Thornton, Andersen, Muzzin, Hyman, and Campbell. But, the team is still winning games. The Maple Leafs have proved that even with many injuries and their star players having an off night, they can still be a dominant team.

The hiring of Sheldon Keefe mid-season last year has proven to be a great fit for the team. In his first full year with the Maple Leafs, Keefe seems to know what moves to make and knows how to put his players in the best position to win. That is something former coach Mike Babcock did not know how to do effectively.

By game 23 of last season, the team just lost to the Vegas Golden Knights, were 9-10-4, and fired Babcock. Currently, the Maple Leafs are not only the best team in the Canadian division, they are the best team in the league. They are top 10 in goals for and goals allowed this season. Matthews and Marner are both in the top five in points, and the team has a 14-point cushion in the playoff race.

It is essential to note that fans and media members will only judge this team on how well they do in the playoffs. In seasons past, the team has played well only to flame out early. Any result that is similar to that and fans will again want to see Dubas’ quick dismissal.

However, for right now, the Maple Leafs are the best team in hockey, thanks to Dubas. He has kept the core four intact, while finding enough salary cap space to bolster the defence and make his team tougher to play against.