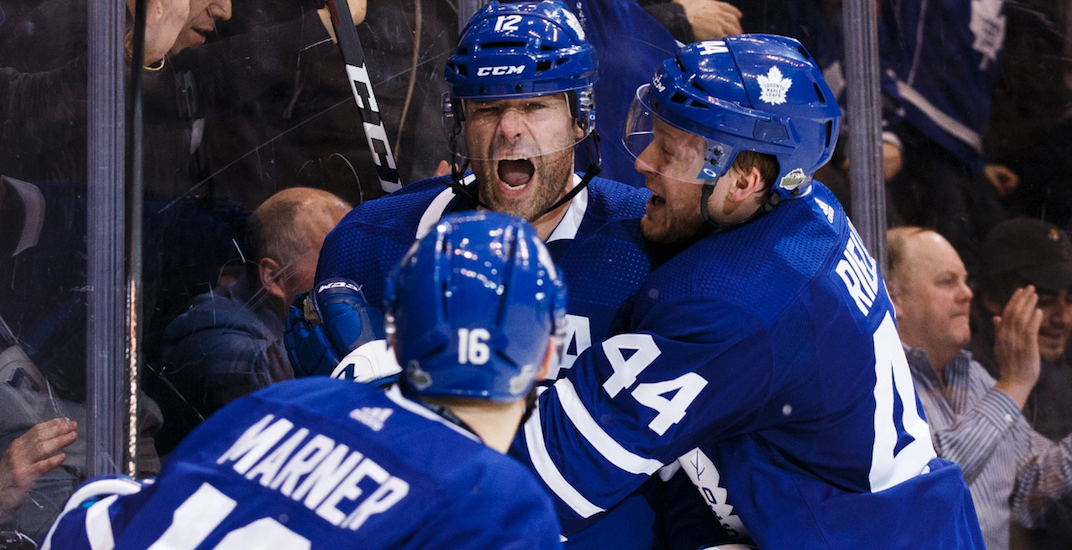 That was the message from new Maple Leafs general manager Kyle Dubas to his players, as he revealed the team is scrapping their no facial hair policy.

“I want the players to be at their best, whatever their individual best may be,” Dubas told reporters as training camp begins. “Part of that is letting them really express themselves in a professional manner and to try and be themselves the best they can. It’s something I’ve gone back and forth with over the summer, but ultimately what I’ve landed on is doing what I’d done before.”

The move is a departure from Lou Lamoriello’s rule which barred players from growing beards and moustaches. Even a player with an established goatee like Tomas Plekanec had to shave after being traded to Toronto last season.

It was a war on fun.

You can say that Dubas, 32, is probably a little more in tune with today’s player.

Though the Leafs still have a lineup filled with youth, it remains to be seen if many baby-faced players can grow a decent beard.

We’re looking at you, Mitch Marner.