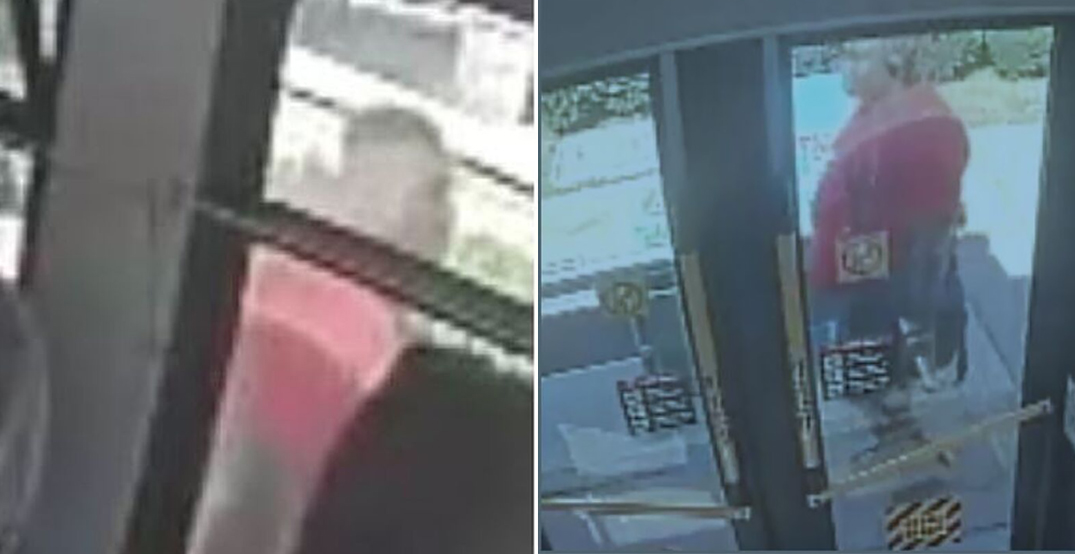 Toronto police are looking for a man who allegedly broke through a TTC window with his hand after being told he couldn’t ride because the vehicle was at capacity.

According to law enforcement, a TTC bus was at the intersection of Don Mills Road and Sheppard Avenue East on Thursday, June 18, at 9:56 am.

A man reportedly attempted to enter the bus but was refused access due to COVID-19 capacity rules, which began a dispute between himself and the driver.

The man allegedly walked away from the bus and proceeded to strike — and break — one of the front windows with his hand.

Police say he then fled eastbound on Sheppard Avenue East.

The suspect is described as being in his 30s with a heavy build. He was reportedly wearing a red T-shirt, black shorts, blue and black shoes, carrying a black duffel bag, and black headphones.

Security images have been released and can be viewed below: 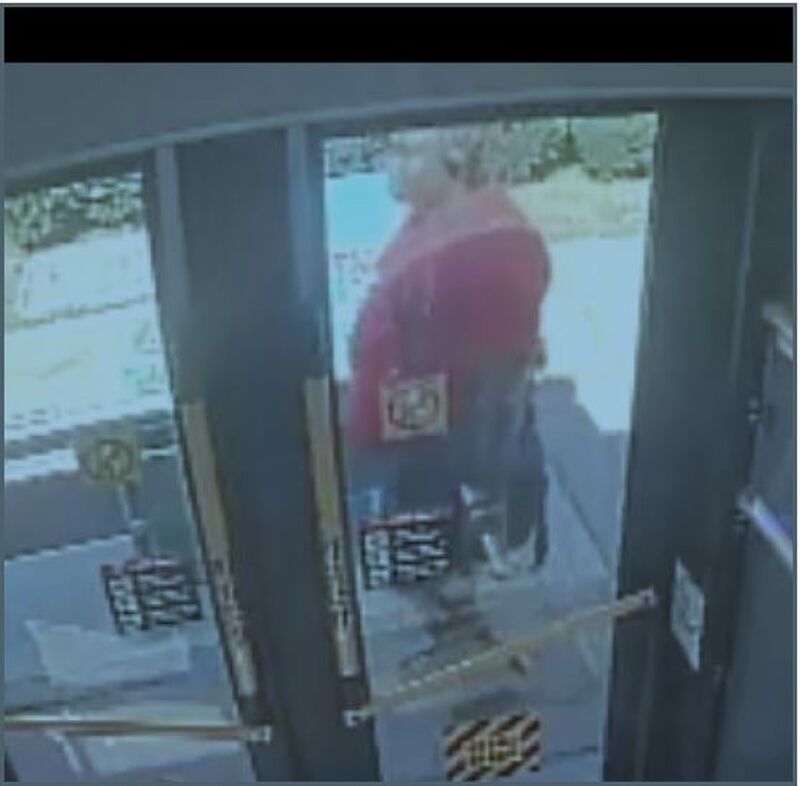 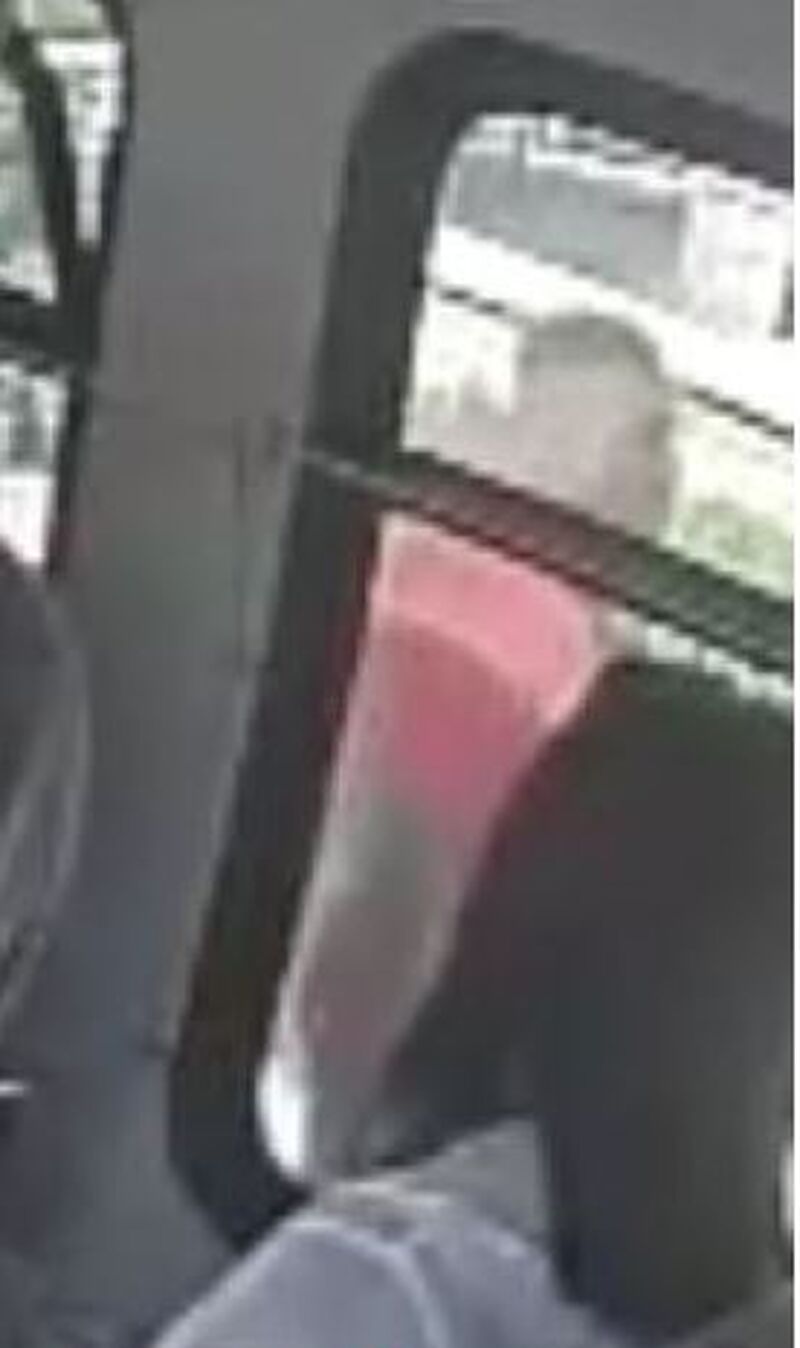