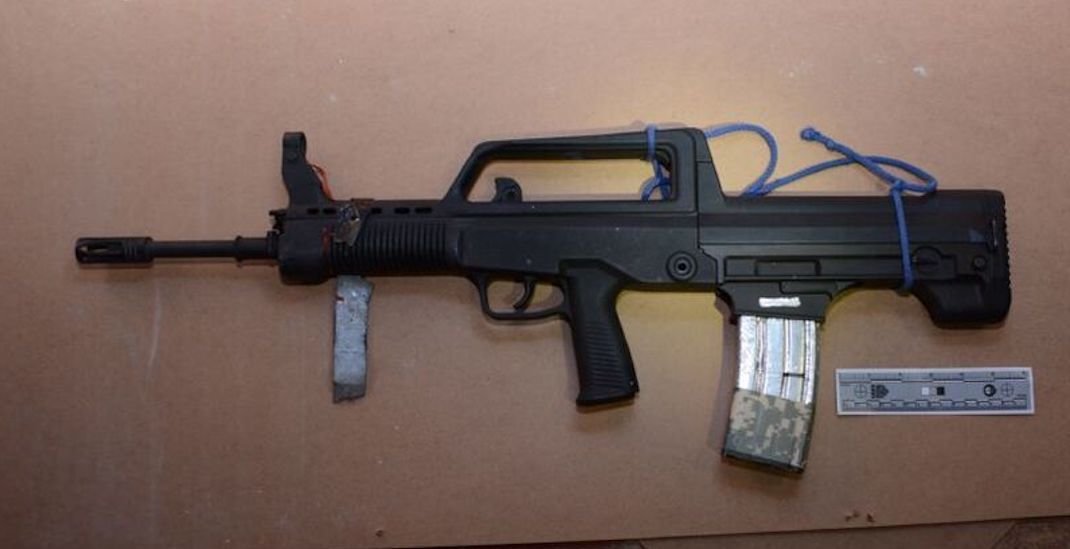 An investigation into the robbery of a food delivery person has led to the arrest of four boys, a young man, and a woman.

On Monday, November 4, just before 10 pm, officers say they received reports of a robbery in the area of Ellesmere and Brimley Road.

Toronto police say a man approached a food delivery person in the area, produced a handgun, and robbed the delivery person of his credit cards, money, and the food that was being delivered.

After an initial investigation, officers executed a search at a suspect’s home two days after the robbery.

Police said during their search they seized a semi-automatic rifle and an over-capacity magazine loaded with 27 rounds of ammunition. 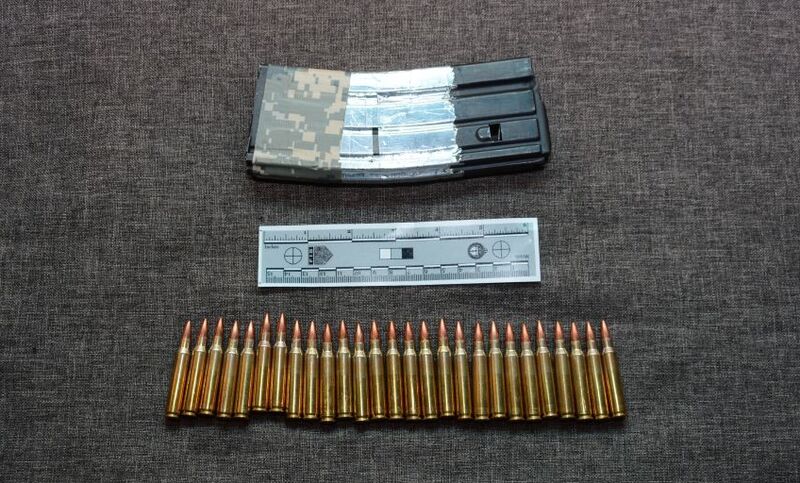 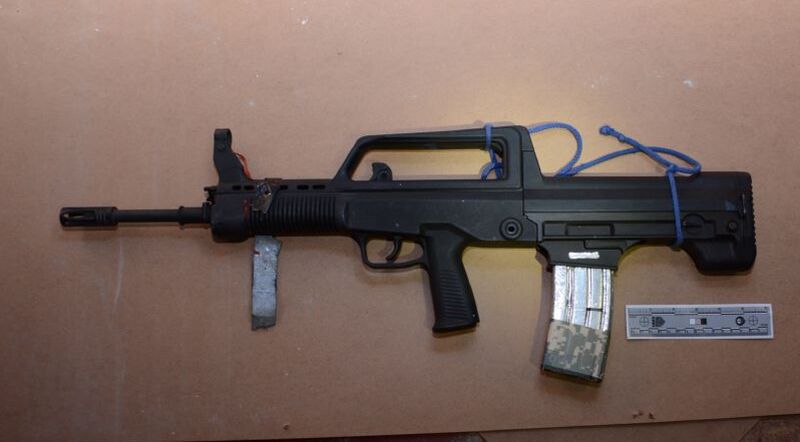 Each individual is facing multiple firearm-related charges including:

Police say two of the boys are also facing additional charges of robbery with a firearm.

Additionally, police said the identity of the adults cannot be released as it would identify the children.

They were all scheduled to appear in court on November 6.