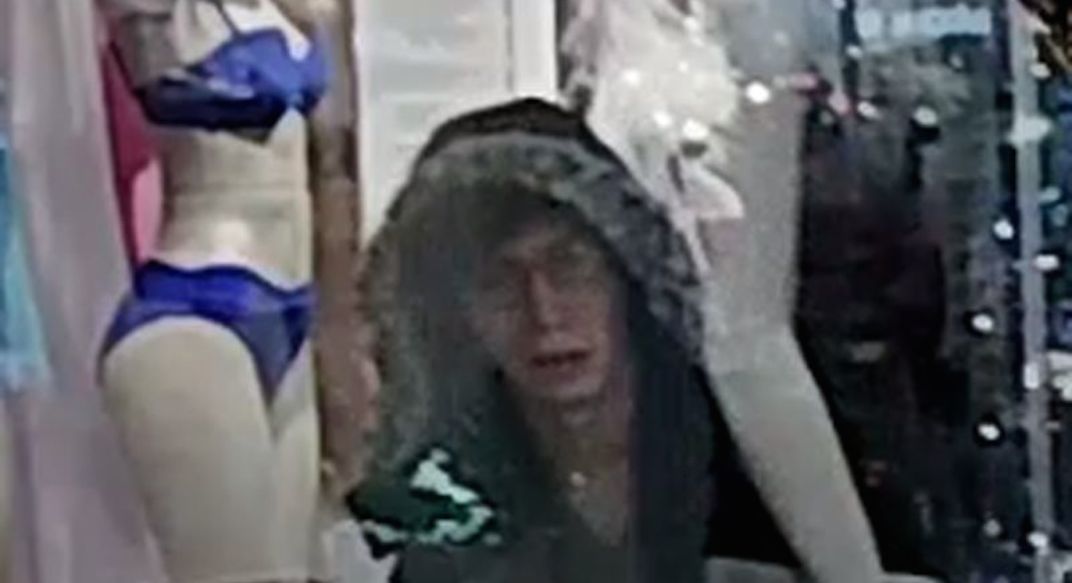 The Toronto police are trying to locate an alleged serial thief who is wanted for an unusual crime: stealing lingerie-clad mannequins.

According to police, the suspect allegedly broke into the same establishment on three separate occasions in the area of Dufferin Street and St. Clair Avenue West.

The break and enters occurred on Sunday, October 7, Monday, October 15, and more recently on Saturday, November 24.

During each incident, the suspect smashed the window display of the business and removed a “quantity of property.”

“In each instance, the suspect stole the mannequins wearing the lingerie and fled, ” constable Allyson Douglas-Cook tells Daily Hive Toronto.

Police say the man is described as 20 to 30-years-old, 5’10”, with a slim build and he was seen wearing a dark coat with a fur hood and eyeglasses. 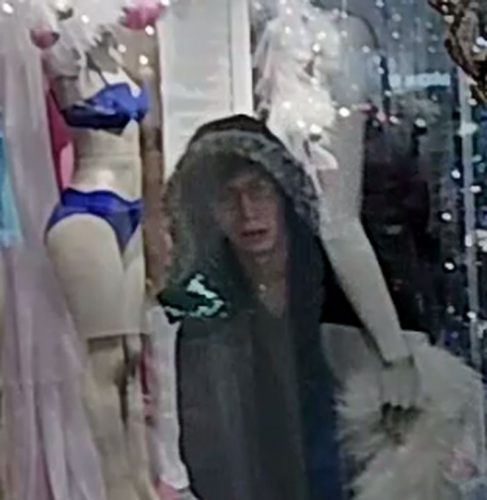