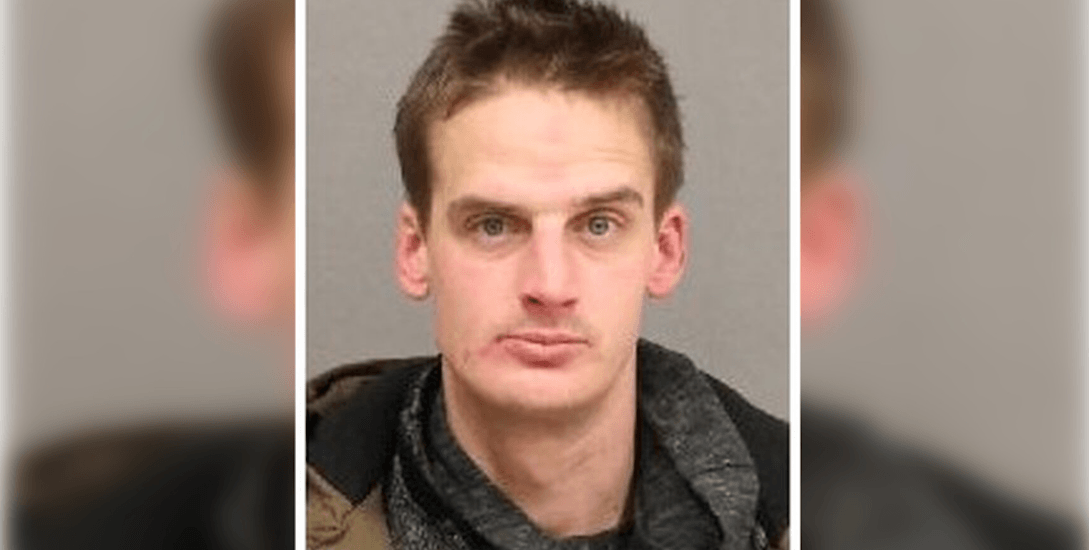 A 32-year-old man is wanted by police following several thefts at LCBO stores in Toronto.

According to Toronto Police, it is alleged that since June 5, 2018, a man has been attending various LCBO stores throughout Toronto.

Once inside, the suspect allegedly selects varying types of liquor bottles, places them in a bag that he is carrying and walks out of the store without making any attempt to pay.

He is allegedly the man responsible for the theft of over $58,000 worth of liquor.