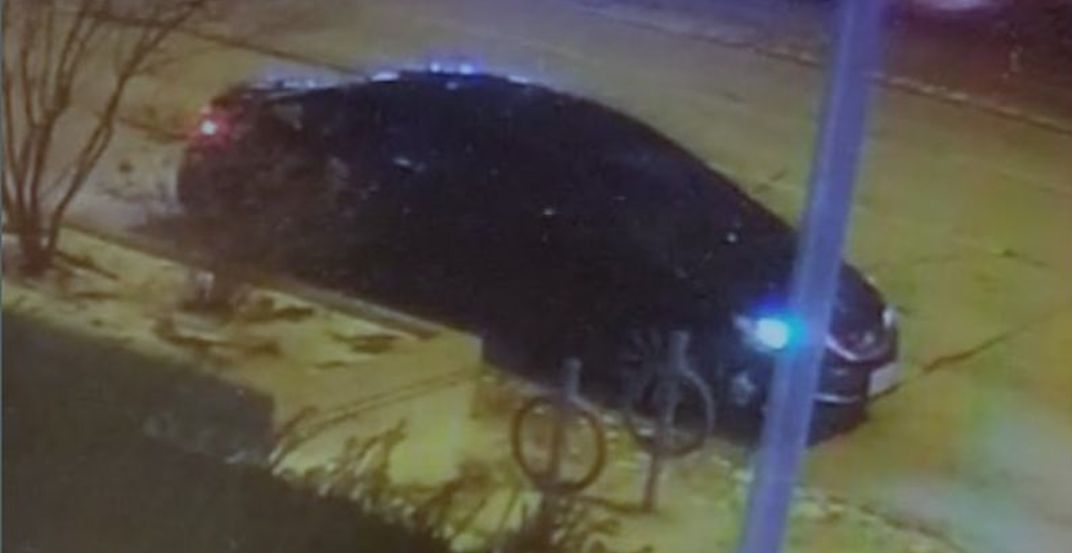 Toronto police are requesting the public’s assistance with a robbery, kidnapping and forcible confinement investigation after a man was robbed from a vehicle posing as a ride-share.

According to police, on Friday, February 8, at approximately 9:35 pm, a black four-door sedan, with three males inside, approached a man in the Yonge Street and Sheppard Avenue East area.

Police say the victim believed the vehicle was the ride-share he ordered, so he got into the sedan.

While inside the vehicle, the three suspects demanded the man turn over his property.

Following the robbery, the male suspects then dropped the man off in a nearby area.

All three suspects are described as Black males.

Police have now released photos of the suspect vehicle. 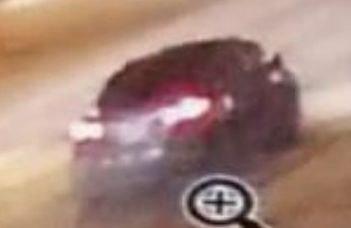 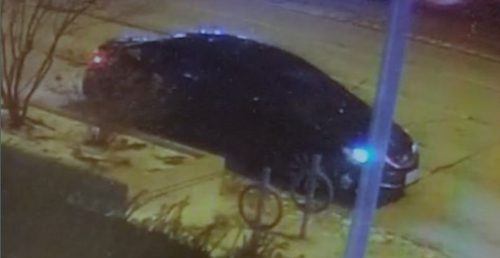