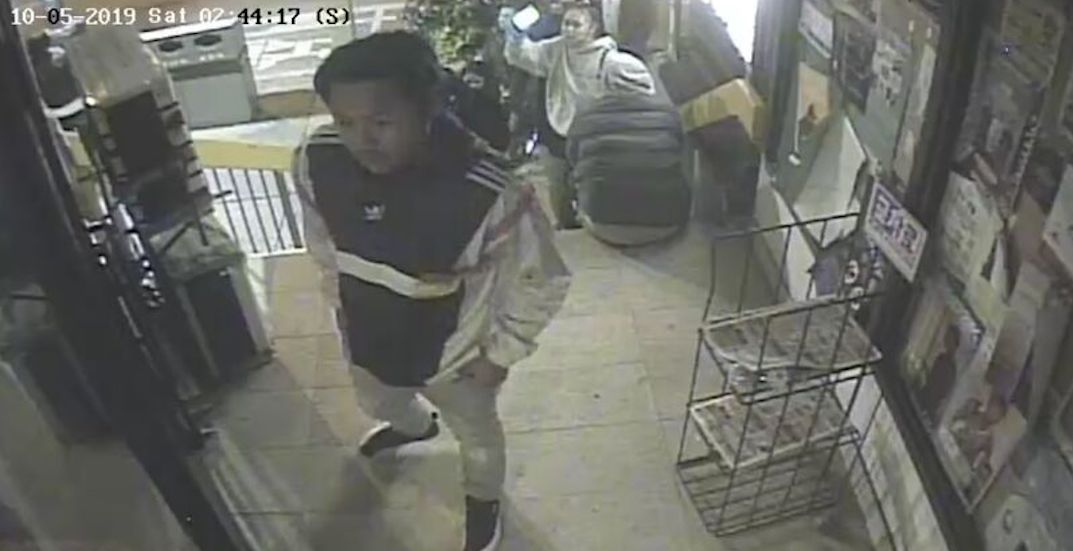 Toronto police are looking to identify a man who allegedly punched another man in front of a west end restaurant.

According to police, on Saturday, October 5, 2019, at approximately 2:50 am, officers responded to a call for an assault in the Bloor Street West and Christie Street area.

Police say that a 22-year-old man was walking towards the front entrance of a restaurant.

It’s reported that an unknown man punched the man causing him to fall over the handrail, and the suspect fled westbound.

The victim sustained injuries and was treated in hospital.

Police are looking for the suspect, who is described as 25-30, 5’5”, muscular build, with short black hair.

He was wearing a black and white ‘Adidas’ jacket with a hood, light blue jeans with tears on the front of the legs, and black running shoes with white soles.

Police also added that he is a smoker.