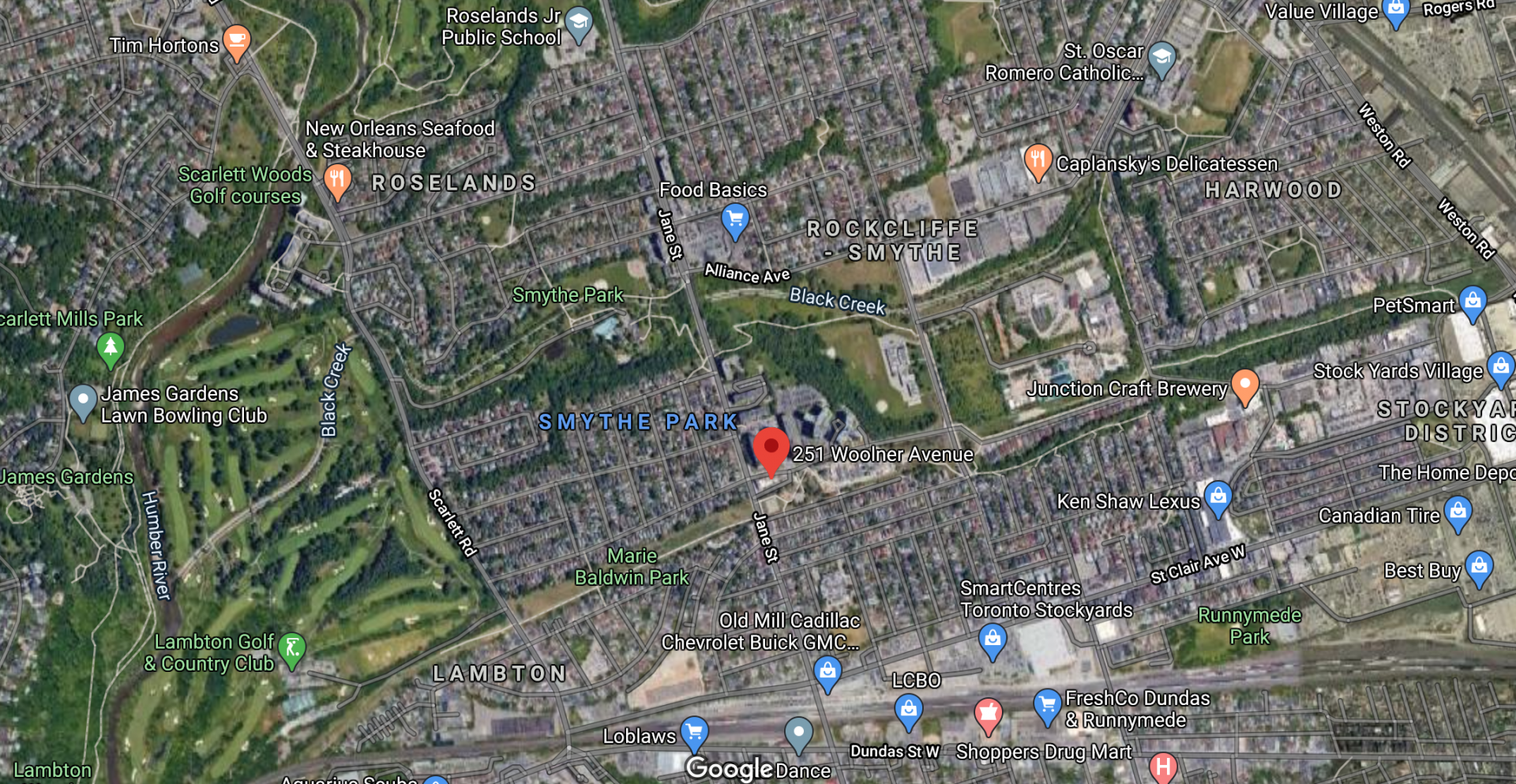 A Toronto man has died of his injuries following a drive-by shooting Friday night that also injured four others.

The Toronto Police Service said in a news release Sunday that 21-year-old Mohamed Sow died in hospital Saturday around 6 pm.

Sow was in the parking lot of a shopping plaza at 251 Woolner Avenue Friday night with several other people, police say. The Plaza is off of Jane Street between Eglinton and Dundas.

A suspect drove into the plaza around 10 pm and opened fire on the people standing there, police say.

Five people were struck by bullets, and Sow was one of them.

Somebody drove him to a local hospital before the ambulance got there, but he was pronounced dead the next day.

Police want to speak with witnesses and anyone else who has information about what happened. The Toronto police can be reached at 416-808-7400 and tips can also be left anonymously through Crime Stoppers.