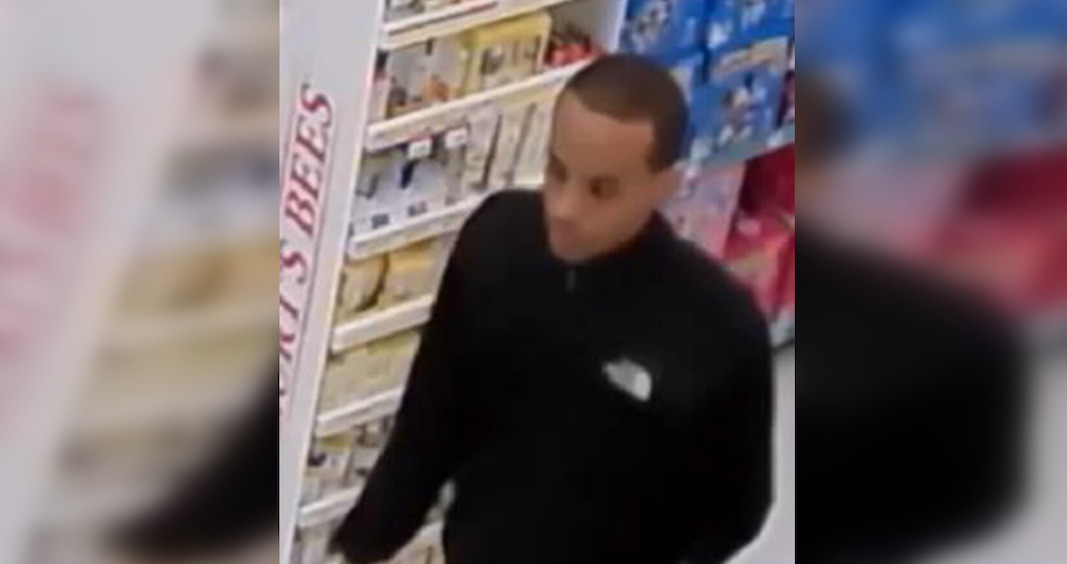 Toronto police are looking for a suspect who allegedly exposed himself and sexually assaulted a woman in the city’s west end earlier this month.

Police said on Thursday, November 21, just before 9 pm, a 39-year-old woman was walking on Queen Street West toward Dowling Avenue.

At this time, an unknown man reportedly approached the woman from the front and exposed himself to her.

The man then proceeded to follow the woman inside a nearby store where police said he sexually assaulted her. The suspect then exited the store and was last seen fleeing on foot, eastbound along Queen Street West.

The suspect is described as approximately 6′, 20 to 25 years old, with a thin build, thin moustache, and short black hair.

Police have released a security camera image of the suspect and are asking anyone with information to contact police at 416-808-1400, anonymously through Crime Stoppers at 416-222-TIPS (8477), or online.