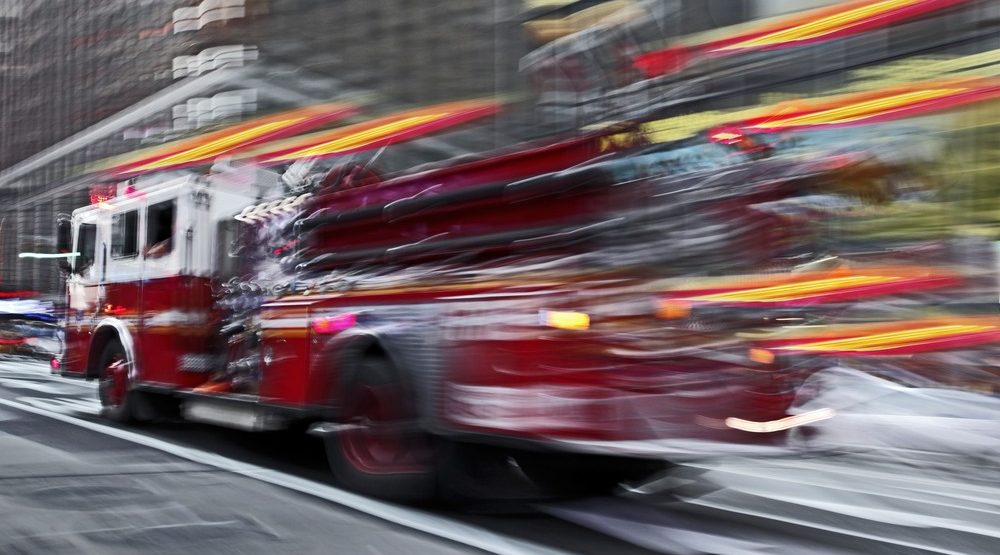 A man is dead following an explosion on a residential construction site that left him trapped him in the residence.

According to the Toronto Police Service, emergency services responded to reports of an explosion in a house under construction on Sunday morning.

Police were told a male was trapped inside the site, located near Jones and Boultbee Avenue, as neighbours attempted to free him.

While police, fire, and medics were reportedly on scene, the man succumbed to his injuries.

The Ministry of Labour is now said to be investigating the incident.