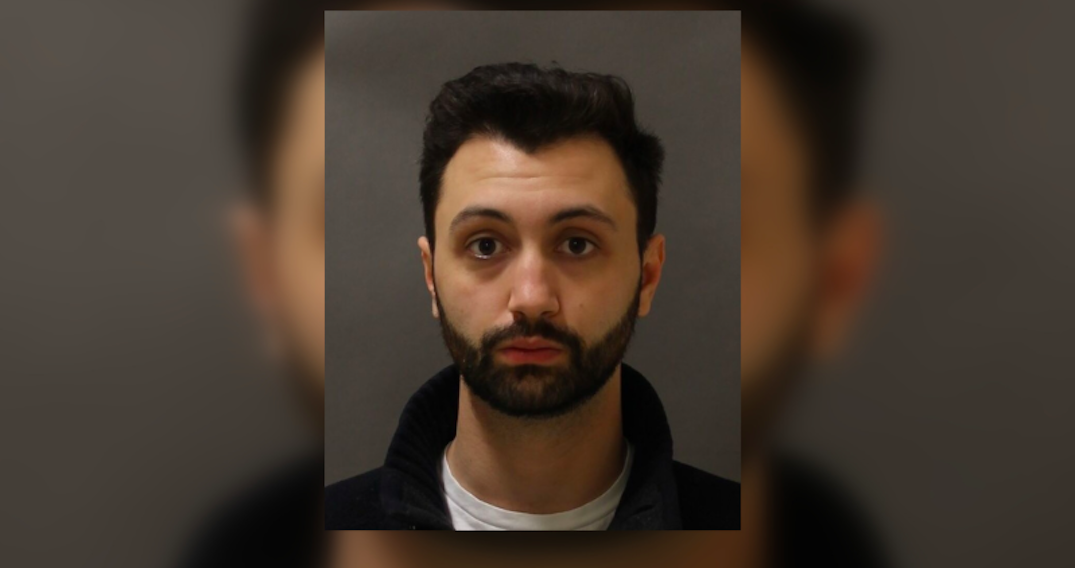 A 23-year-old man has since been charged after allegedly sexually assaulted a woman twice in one night.

According to the Toronto Police Service, on Friday, January 24, a man and a woman were at a bar in the Danforth Avenue and Coxwell Avenue area having drinks.

Police say during the night, the man allegedly sexually assaulted the woman twice.

The Toronto Police said on Thursday, February 20 the woman reported the sexual assault to the police.

Goff has been charged with two counts of sexual assault.

The police are also concerned that there may be other victims.

According to the police, a sexual assault is any form of unwanted sexual contact. It includes, but is not limited to, kissing, grabbing, oral sex and penetration.