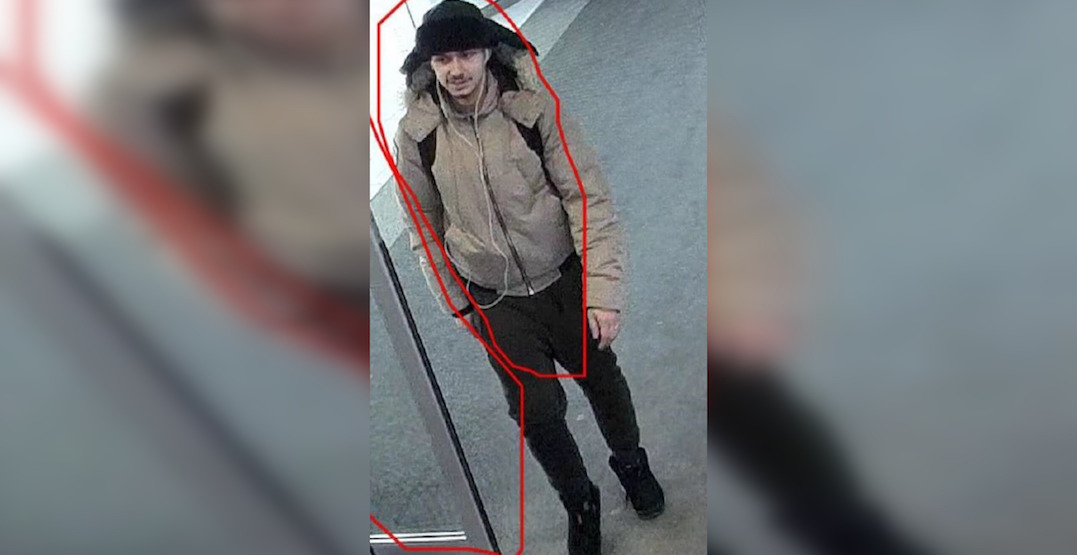 Toronto police are looking for a man after an alleged indecent exposure incident that took place in the Dufferin Street and Wilson Avenue area.

On Friday, January 10, at 12:30 pm, police reportedly received a call for an Indecent Act inside a clothing store. A man reportedly entered the store and followed an employee while performing an indecent act and exposing himself.

The man appeared to try to touch the employee at one point, police say.

Police say he was wearing black running shoes, dark khaki pants, a white shirt, a tan bomber-style parka with fur trimmed hood and a logo on the right shoulder, a black “Yukon” style hat, and a black backpack that had a white stripe down the middle. 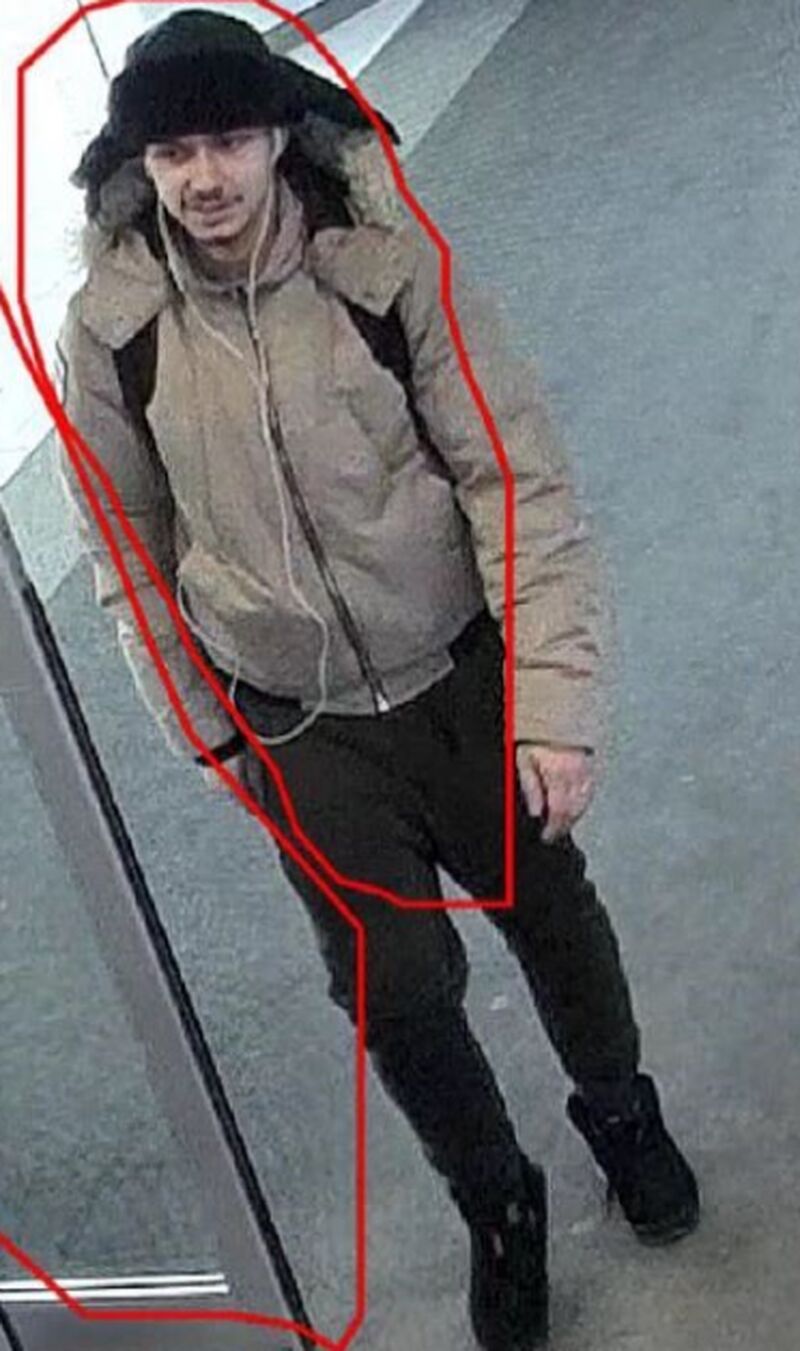 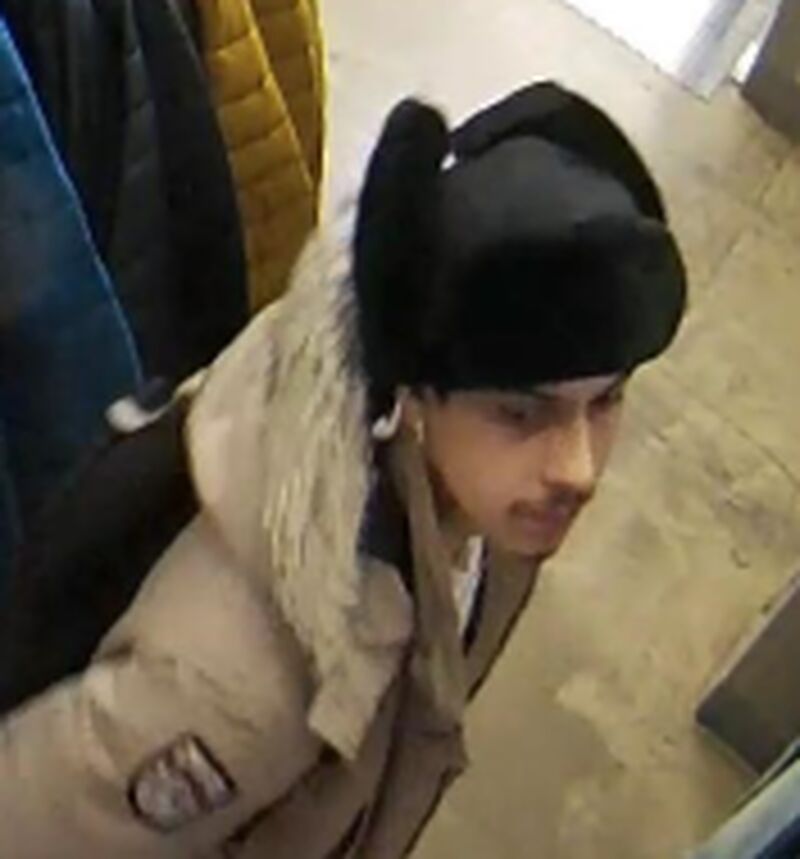