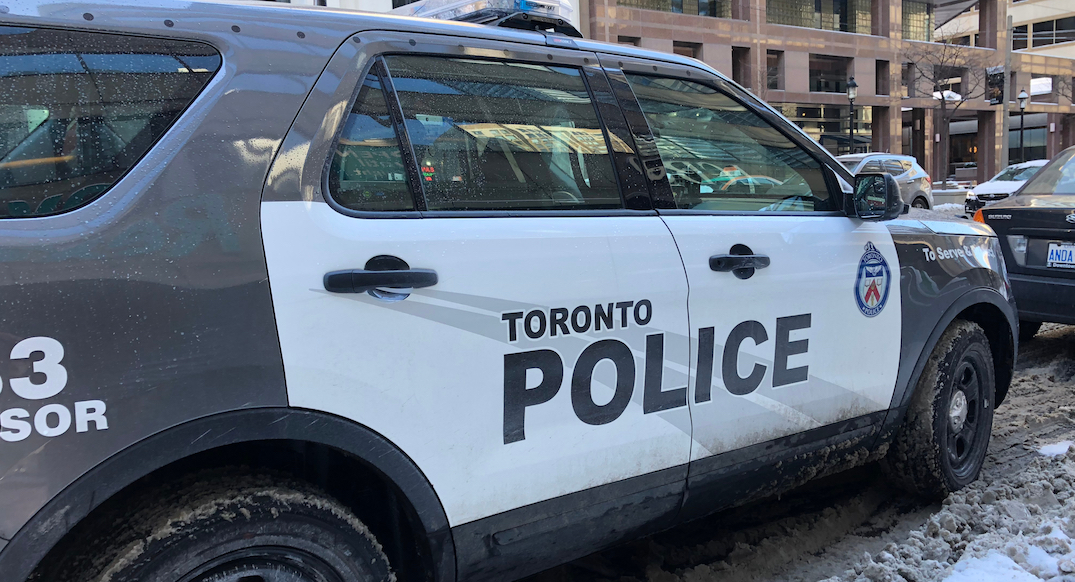 A 40-year-old man has been charged with luring a child to do pornography online in Aurora, Ontario.

According to the Toronto police, on Wednesday, April 3, 2019, members of the Toronto Police Service Sex Crimes – Child Exploitation Section, executed a search warrant for the suspect in the Gerrard Street East and Broadview Avenue area.

It is reported that the man chatted sexually online via a fake social media account with a 13-year old and during the chat the man made sexually explicit material available to the child.

He also reportedly chatted online with an adult where he made, distributed, possessed, and accessed child sexual abuse material.

On Friday, February 21, 2020, Cooper was charged with 20 different counts related to his alleged online activity, including Luring a Child, Make Available Sexually Explicit Material to a Child, and numerous other charges related to the production, distrbution, and accessing of child pornography.

Cooper is set to appear in court at Old City Hall on Tuesday, March 17.

Reporting can also be made at Canada’s National Tipline for Reporting the Online Sexual Exploitation of Children at www.cybertip.ca.