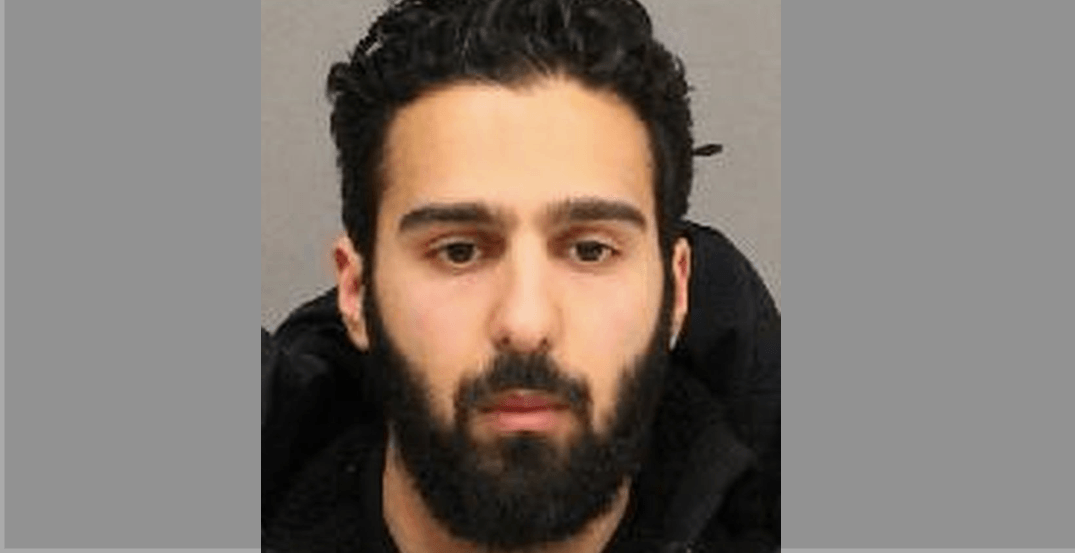 A 26-year-old man has been arrested following a sexual assault that took place on the TTC.

According to Toronto Police, on Tuesday, January 15, at 5:30 pm, an 18-year-old woman was on board a TTC subway train which was travelling northbound from Bloor Station.

A male passenger stood behind the woman, and sexually assaulted her.

Police say the man then exited the train at Eglinton station.

The woman reported the incident to police who commenced an investigation and were able to identify the man.

He is charged with sexual assault and Indecent Act.