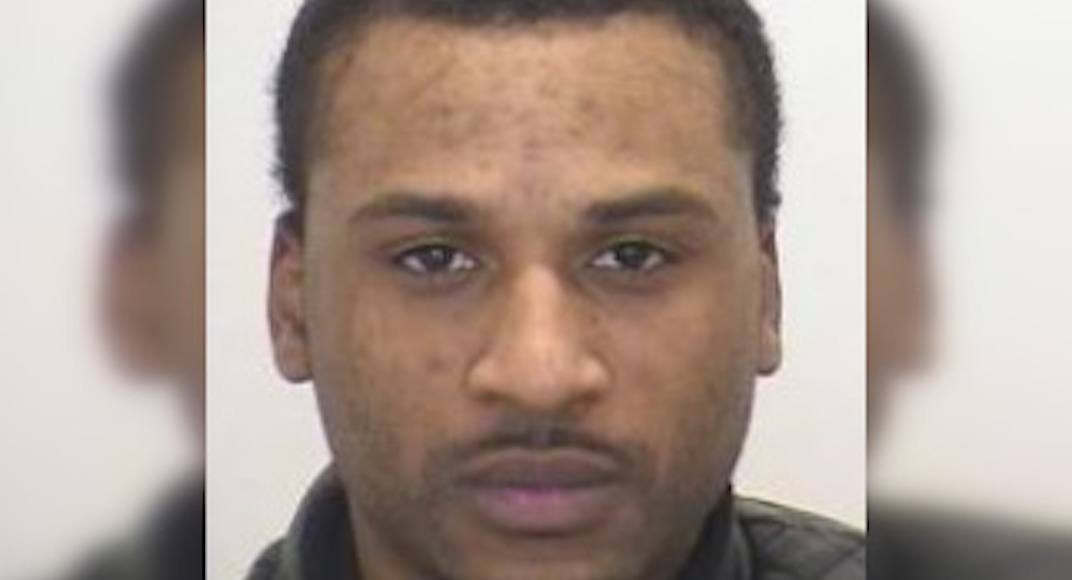 Peel Regional Police are still looking for a suspect who allegedly shot a woman, and stole two vehicles, including a police cruiser, in Mississauga on Tuesday.

Police have identified the suspect as 31-year-old Michael Cleghorn, of no fixed address. Cleghorn is also currently wanted on second-degree murder charges in Thunder Bay and for the alleged sexual assault of a child in Toronto.

Authorities were called to Apple Blossom Circle in the area of White Clover Way and Mavis Road around 2:30 pm on Tuesday after receiving reports of a dispute involving weapons.

When officers arrived, they found a woman suffering from gunshot wounds and Cleghorn fled the scene.

Police say they later found Cleghorn in the area of Sandford Farm Drive and Stargazer Drive in Mississauga.

However, an altercation took place between Cleghorn and the officers before he fled again, this time in an officer’s police cruiser.

The police vehicle was located a short distance away after Cleghorn abandoned it, however, he allegedly stole a second vehicle, a white 2013 Hyundai Sante Fe SUV with the license plate AYVL 950.

The Hyundai Sante Fe is still outstanding, according to police. 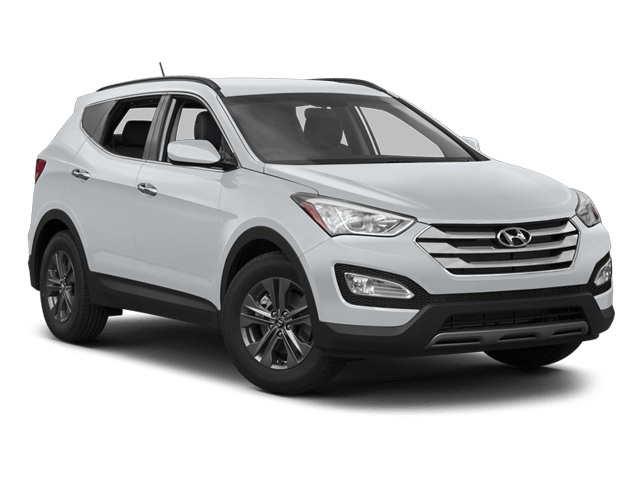 Police have described Cleghorn as a black male, with a medium complexion, standing 6’2,” and 180 pounds. He should not be approached and considered armed and dangerous. 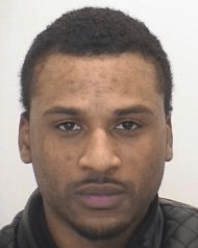 The Special Investigations Unit has assumed responsibility for the investigation and any further inquiries should be directed to them.