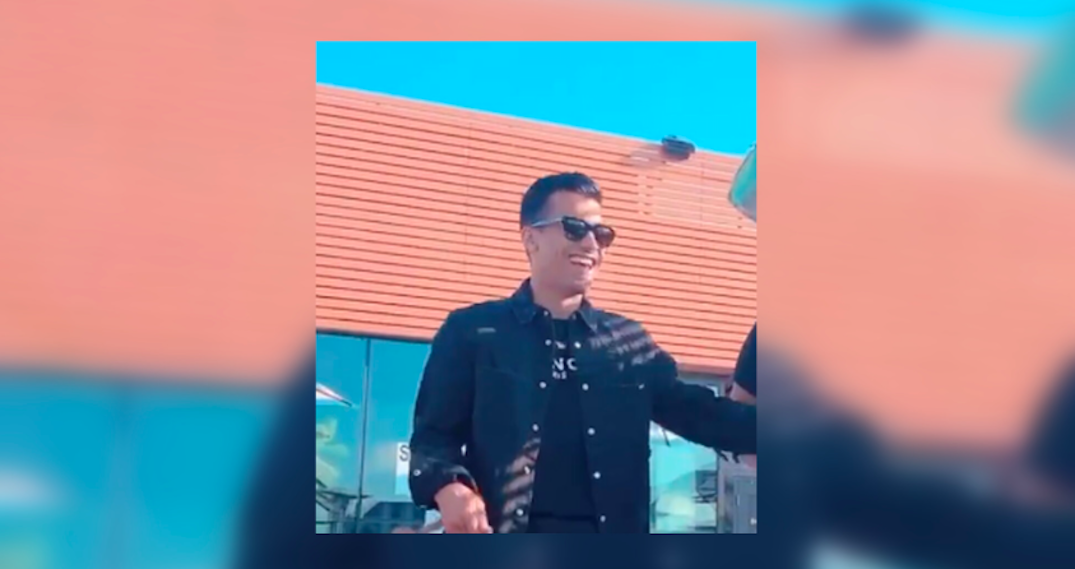 Toronto Police are trying to locate a suspect who allegedly sexually assaulted, choked, and attempted to extort a woman near York University last weekend.

Police say that on Sunday afternoon around 3:40 pm, a 22-year-old woman met a man she knew in the area of Sentinel Road and The Pond Road.

The suspect, identified as Seth Ramanand, 23, then allegedly threatened to release private information unless she paid him money, after which he both sexually assaulted and assaulted her.

Romanand then fled the scene and police were called, after which the woman was taken to the hospital by the officers.

Police also note that he may be driving a 2020 black Jaguar F-Pace SUV with licence BZFN 807. 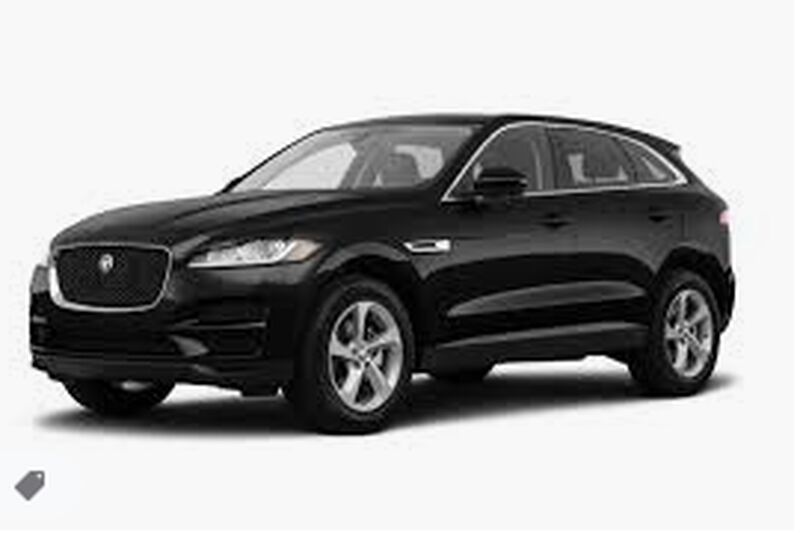 The police define a sexual assault is any form of unwanted sexual contact. It includes, but is not limited to, kissing, grabbing, oral sex, and penetration.