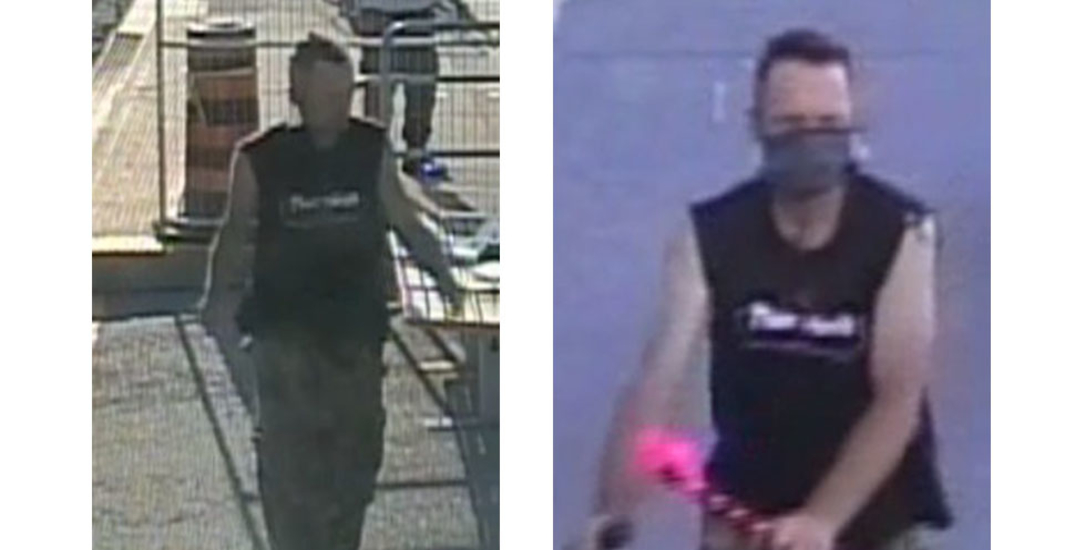 Durham Police are looking for a man wanted of assault after attacking two crew members on the Whitby GO train headed to Toronto.

According to a release by Durham Police, on August 5 at about 7 pm, officers were called to the north platform of the Whitby GO station for what is stated as a “disturbance.”

A man had entered the westbound train from Oshawa, headed to Union Station, when he became involved in an argument with a Metrolinx employee while they were at Whitby station.

Police are looking for a suspect after two GO train operators were attacked at Whitby GO Station August 5. The incident happened in the evening onboard a Lakeshore East train. Do you know this man? Get more information here https://t.co/IC3q4RNQ3K pic.twitter.com/Mb3CGnGqa0

This is when the man in question pushed the crew member down and began attacking him.

The train engineer quickly tried to assist his coworker before he was also assaulted by the suspect.

The employees managed to get him off of the train, when he then fled on foot before police were able to arrive at the scene.

Those attacked only suffered minor injuries, according to police.

“We have zero-tolerance for this type of behaviour,” said Bill Grodzinski, GO Transit’s Chief Special Constable and Director of Transit Safety, according to Metrolinx.

“Based on the pictures, someone will be able to identify this person. We ask those people to do the right thing and call Crime Stoppers, or turn this person in to police.”

The suspect is a white male, 5’9″ with short hair and thin build. At the time, the man was seen wearing a black shirt with no sleeves, camouflage pants, a dark-coloured mask, and missing one black shoe.