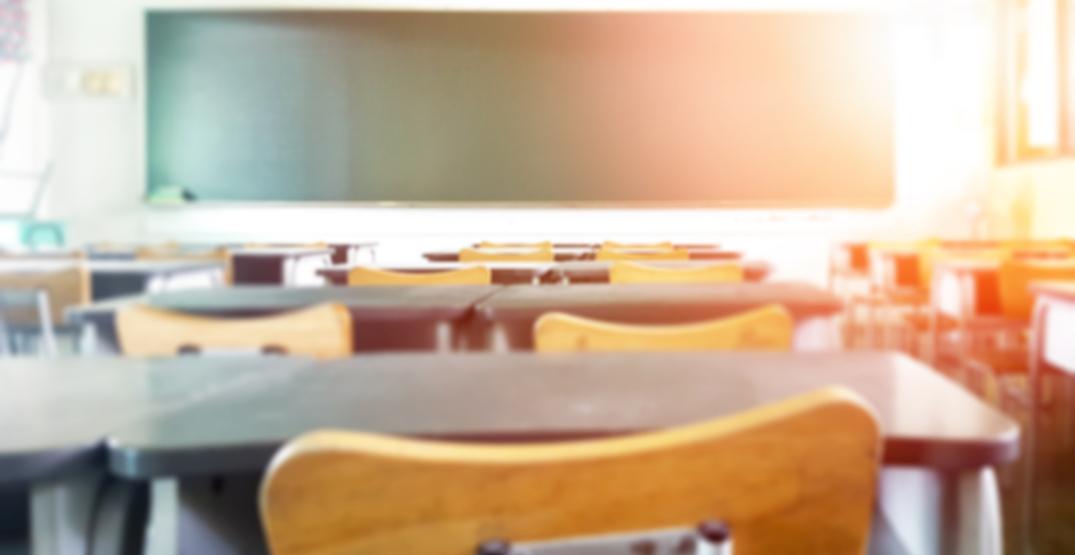 The union that represents Ontario high school teachers says it’s voted overwhelmingly in favour of taking strike action, should it become necessary in the current round of central bargaining.

This news comes following months of tense negotiations between the Ford government and education unions as the province announced its plans to increase class sizes.

“This is a powerful mandate from our members, and it sends a compelling message,” said union President Harvey Bischof in a statement.

“Our members are committed to defending the quality of education in Ontario against a government that is determined to undermine it, and they are absolutely prepared to defend their ability to provide the best possible learning environment for the students they work with.”

“They are also telling us, quite emphatically, that they are losing patience with a government that refuses to engage in meaningful discussion about major issues that affect the quality of learning in their schools,” continued Bischof.

“We gave our notice to bargain almost seven months ago, but we are still waiting for even one meaningful, serious response to our key proposals that address the quality of publicly funded education.”

Although OSSTF/FEESO now has a clear strike mandate from its members, the union has not yet announced that it will be taking job action.

“We are at the bargaining table today and not on the picket line as we could have been. This is a choice we made for this week because we remain committed to looking for solutions through negotiations,” said Bischof.