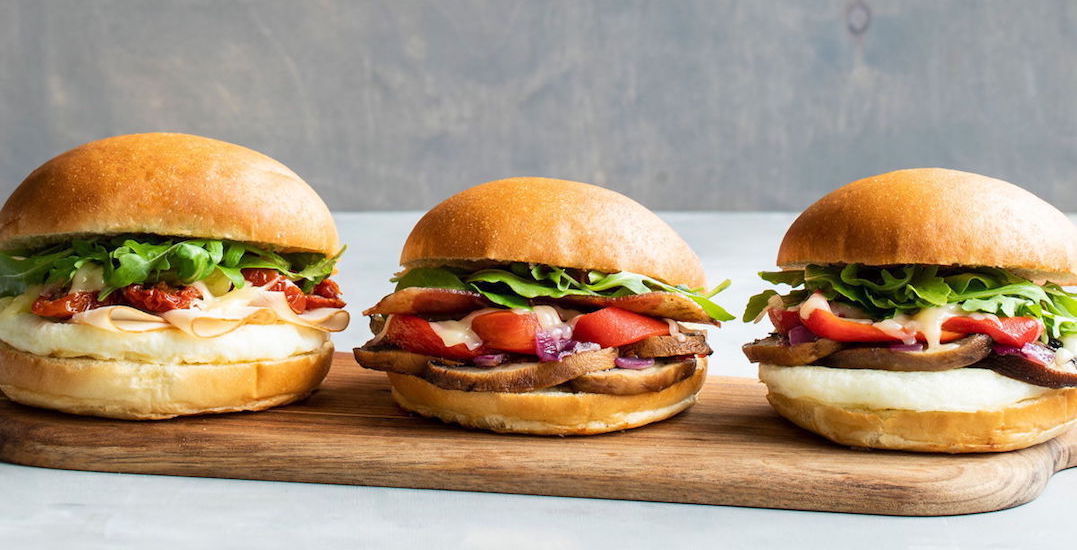 For those always on the go, eating well is about to get a lot easier.

Because Mad Radish, the food concept from the founder of DAVIDsTEA, has announced that it’ll soon be opening three new locations across Toronto.

The new openings will bring Mad Radish’s total store count to seven, including three locations in Ottawa and the original Toronto spot, located at Yonge and Eglinton.

Openings will begin with 120 Bloor Street East on June 19, followed by First Canadian Place (in Exchange Tower) opening in early August. Lastly, a location is set to open at Vaughan Mills in early October… just in time for pumpkin everything! 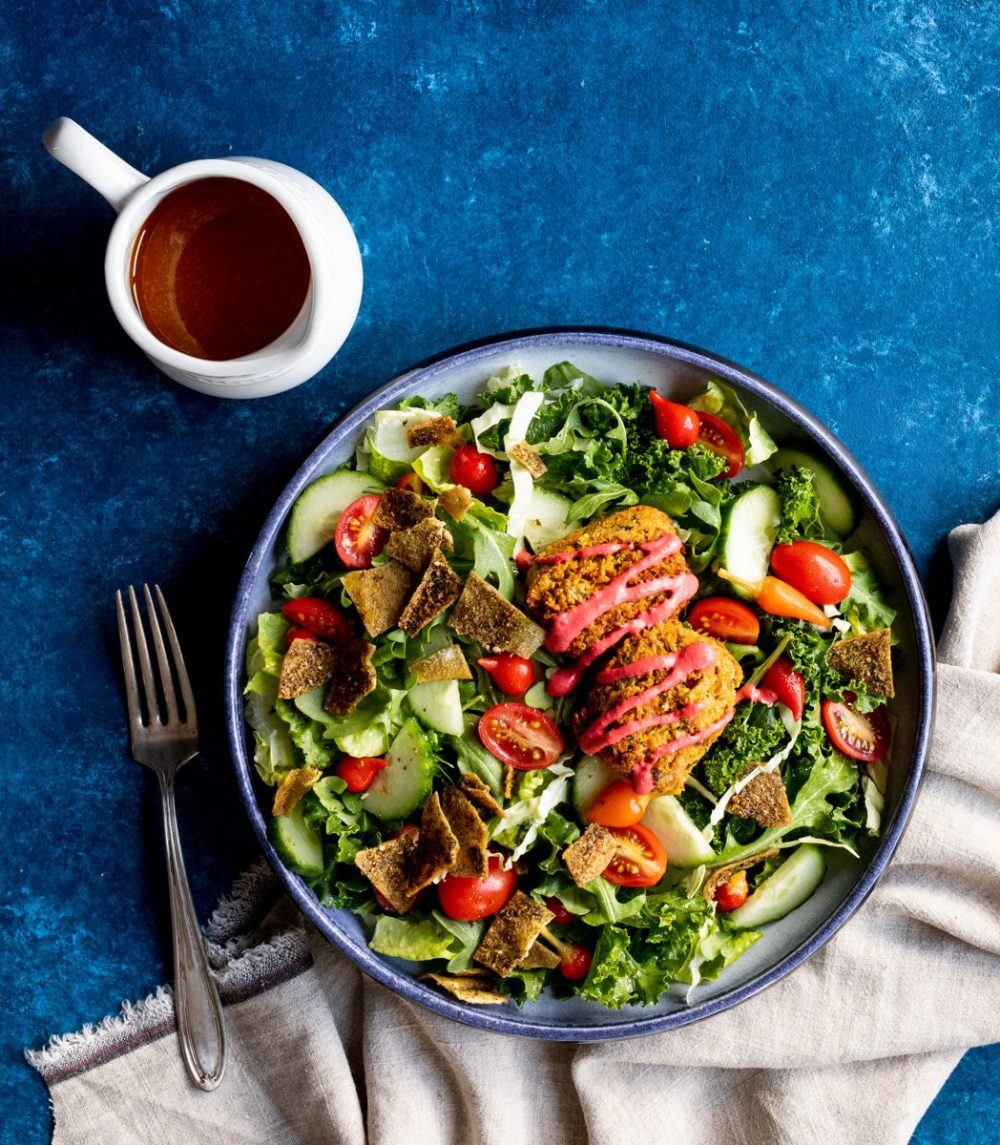 “Fundamentally, I believe that people want to eat food that makes them feel great,” David Segal, who founded DAVIDsTEA and left the company in 2016 to launch Mad Radish, explains in a release.

“But if you try and grab a quick meal on the go, you’re trapped between two bad choices – something unhealthy that will taste good at the time, but leave you feeling sluggish later, or something ‘better for you’ that tastes like bird food and won’t give you enough energy to finish the day. At Mad Radish, we’re on a mission to change that dynamic, by making crave-worthy, healthy and deeply satisfying food accessible to all Canadians.” 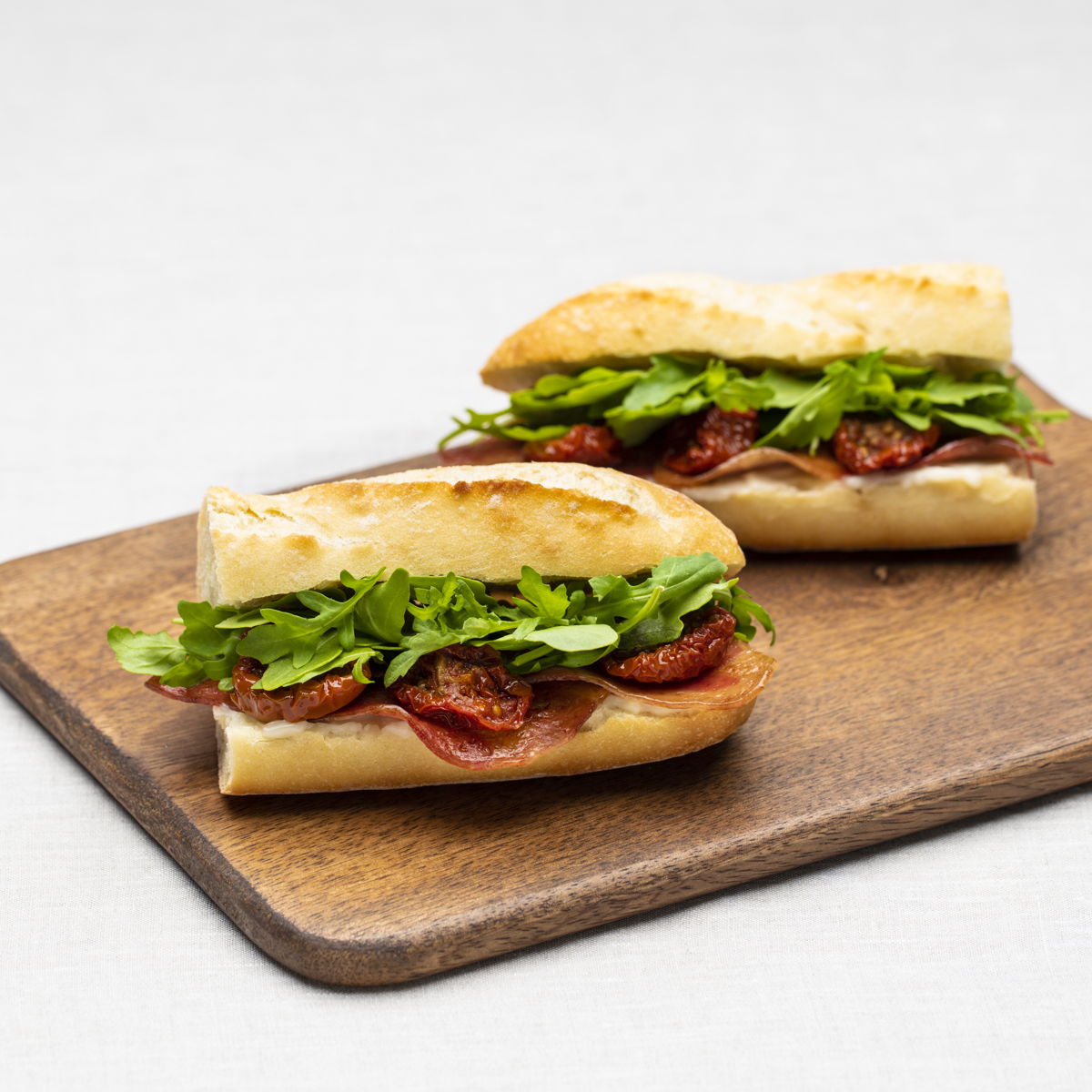 And it’s not just the store count that’s growing for this eatery chain. Since the first locations opened in 2017, menu offerings have expanded significantly.

You can now enjoy tasty sandwiches, including a Smashed Chickpea Salad (a vegan take on a classic tuna salad sandwich) and a Fired Up Chicken (a spicy take on a chicken sandwich) alongside the original menu’s bowl and salad options. 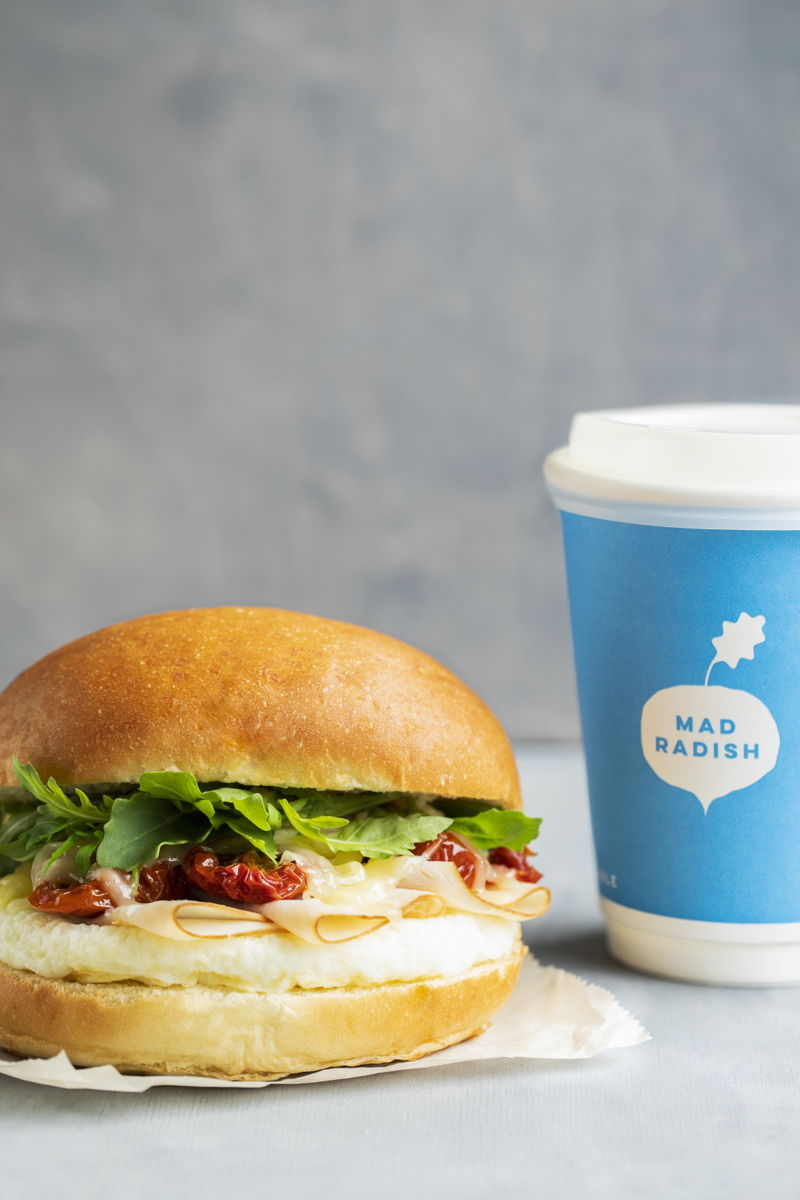 Plus, you can stop into this spot for a healthy bite to start the day, too. The morning menu, which will feature breakfast sandwiches made with sharp cheddar, roasted mushrooms, vegan bacon, and tender egg whites, will be available at both the Bloor Street and First Canadian Place locations.

At every Mad Radish location, you can order classically at the counter. Or, you can opt to make the visit speedier by ordering through the Mad Radish app or website. 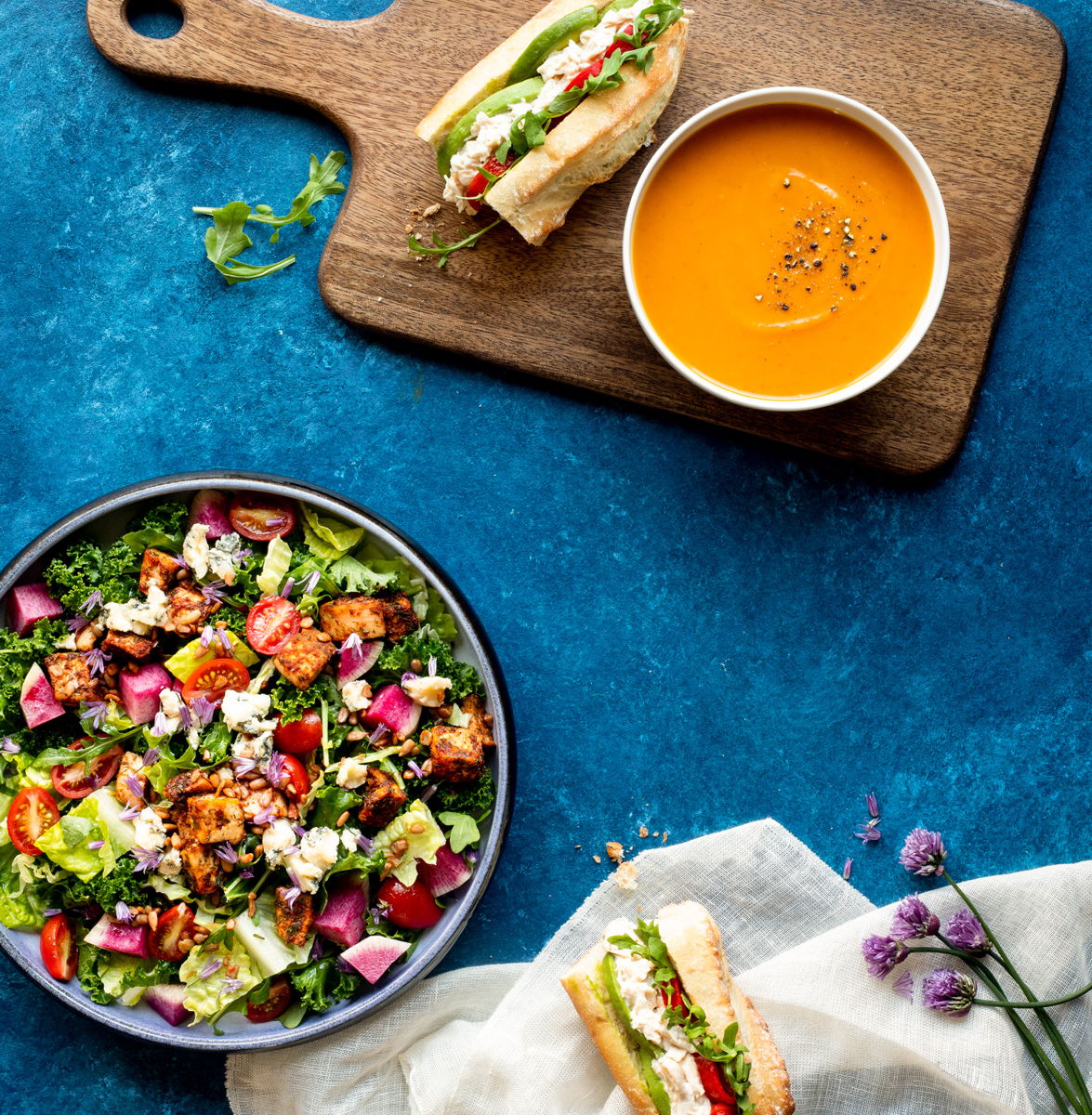 Plus, every Mad Radish location is “cashless and trashless,” which means you can count on all packaging being 100% compostable.

Get ready to eat good to feel good.