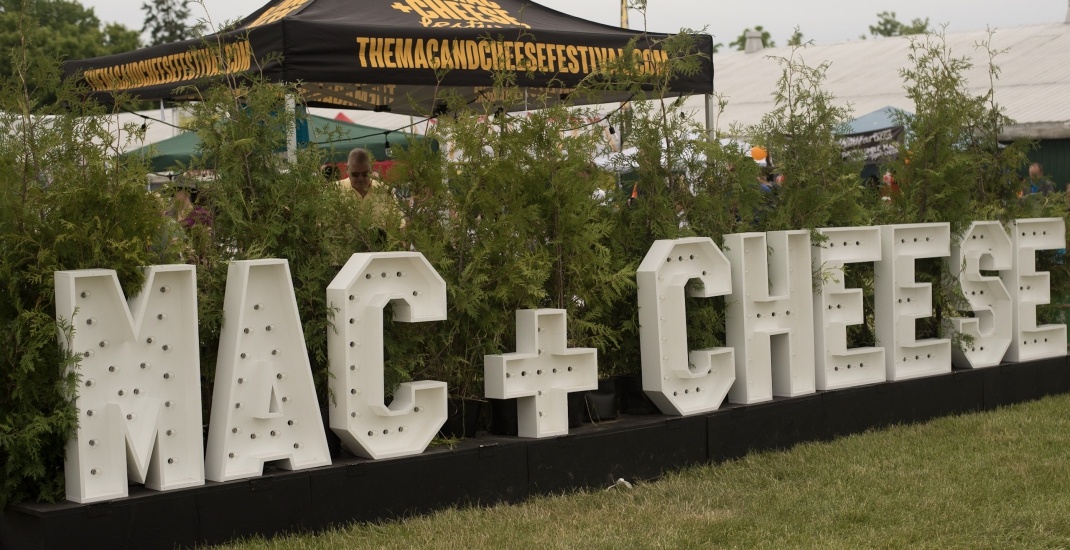 The food fest announced that it was moving to Milton earlier this year, and while the marquee event already took place in June, it seems that Toronto is in for round two!

Mac & Cheese Fest is now teaming up with Buskerfest and will take over Woodbine Park over Labour Day weekend.

“Bringing these two fan favourite festivals together will create a whole new entertainment and dining experience for festival goers. This will be the largest festival partnership of its kind. We’re all looking forward to bringing communities together from across the region to eat, drink and shop while enjoying world-class street performers,” says Philip Suos, Founder, Managing Director of The Mac and Cheese Festival in a news release. 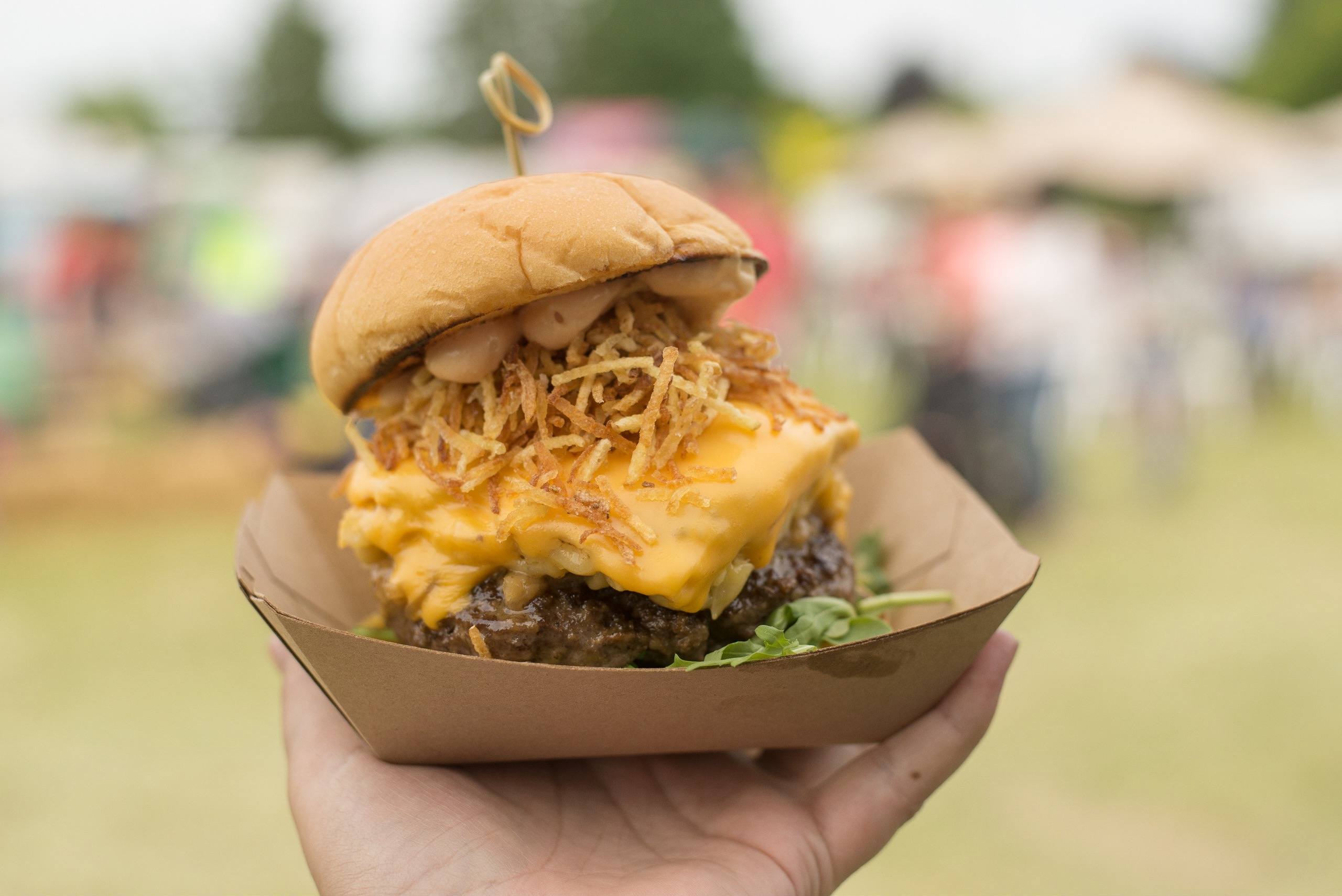 Now in its 19th year, BuskerFest is billed as one of “the best and biggest street performer festivals in the universe,” while the Mac and Cheese Festival, now in its fourth year, will dish out more than “50 of the cheesiest creations made by top chefs.”

“This is one of the most amazing festivals in the world now partnering with one of the biggest food festivals in North America,” explains Geoff Bobb, Executive Director of Epilepsy Toronto. “We are incredibly excited about all of the new attractions visitors will experience this year, along-side world-class street performers, as we come together to raise funds for Epilepsy Toronto.” 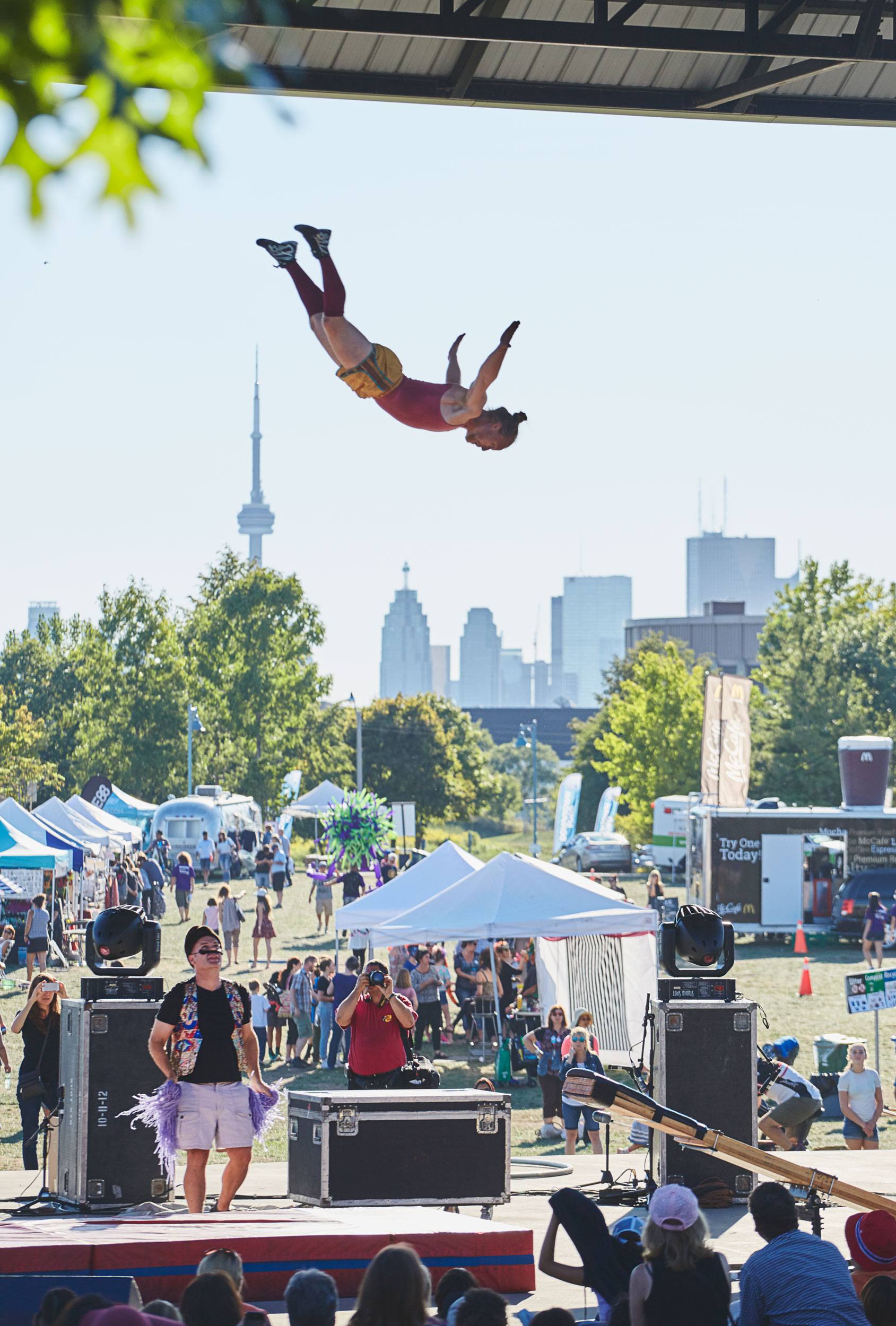 The merger of these two Toronto festivals means that not only can you spend the weekend stuffing your face, but you can also enjoy performances from comedians, escape-artists, sword-swallowers, musicians, magicians, fire jugglers, acrobats, clowns and daredevils, along with a Family Fun Zone, Little Big Top Tent, market vendors, and licensed beer garden.

Admission is by donation to Epilepsy Toronto. 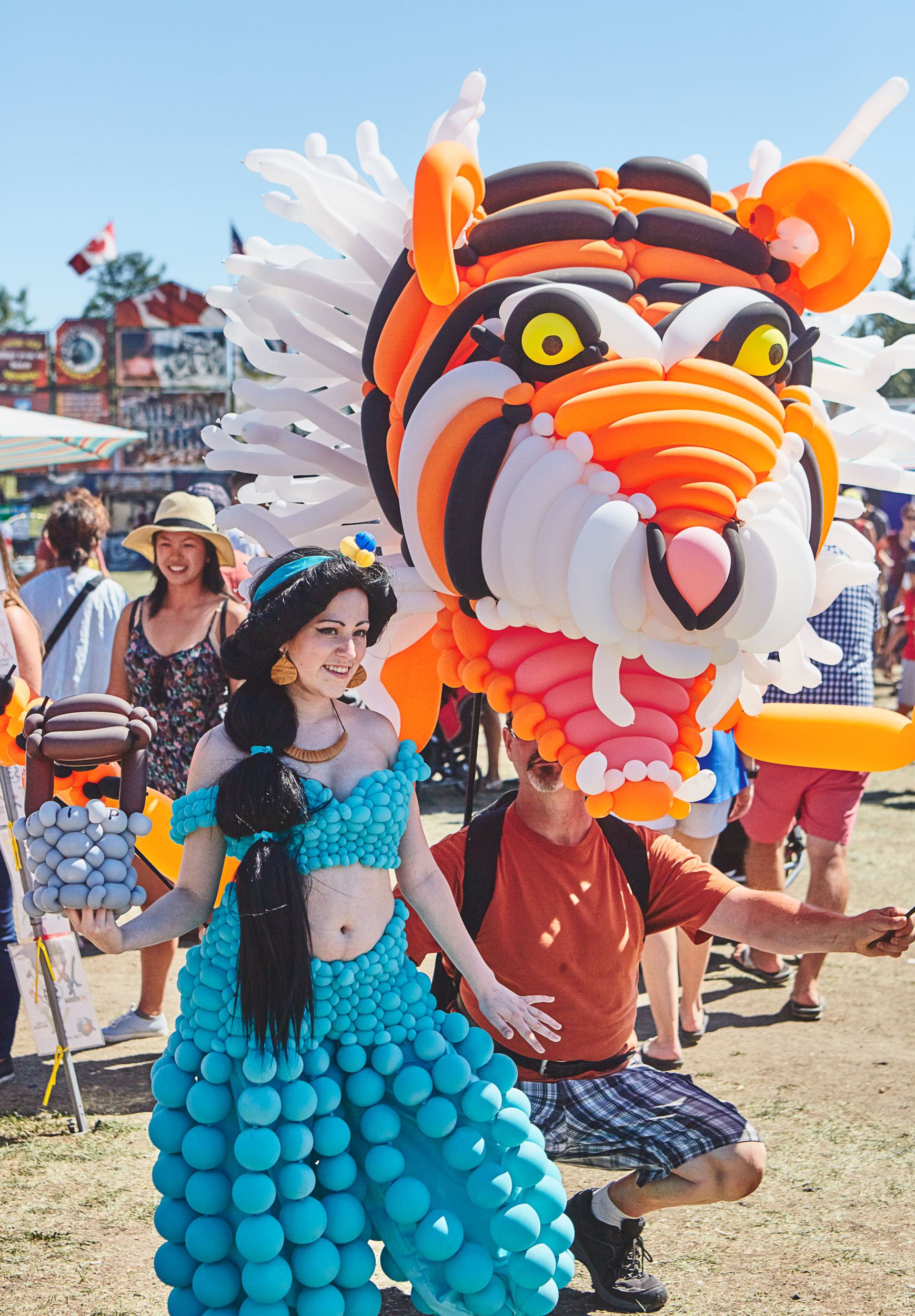