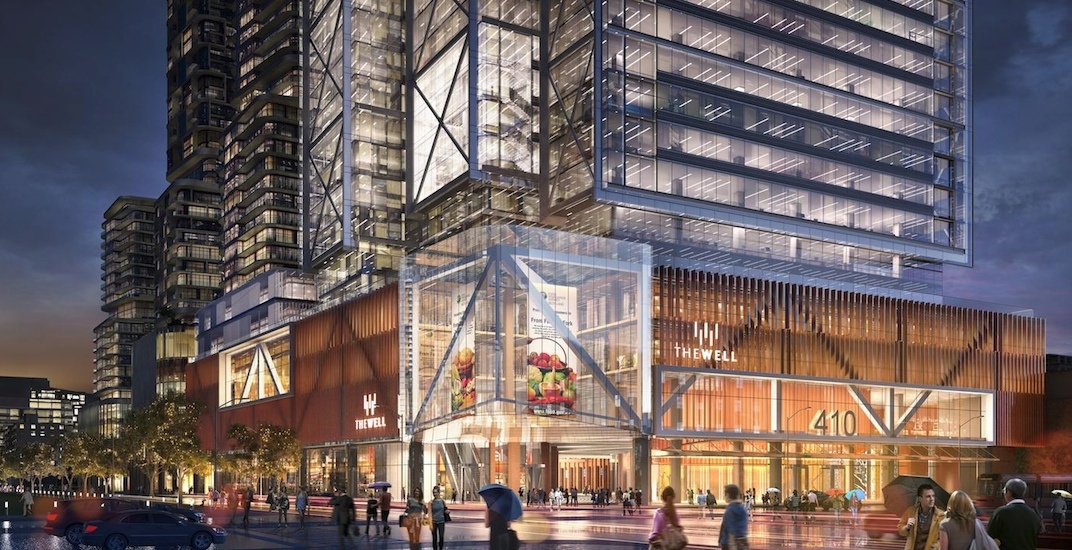 Spaces will be one of the largest office tenants of the upcoming The Well redevelopment in the King West Village district of downtown Toronto.

The Amsterdam-based co-working office company announced this week that it will be taking over 127,158-sq-ft of office space in the mixed-use complex at 410 Front Street West.

In fact, it will be the largest North American Spaces location to date – larger than the planned office in downtown Vancouver at only 120,393-sq-ft. Amenities for co-working tenants include an impressive third-floor terrace and a rooftop patio on the sixth floor of the building. 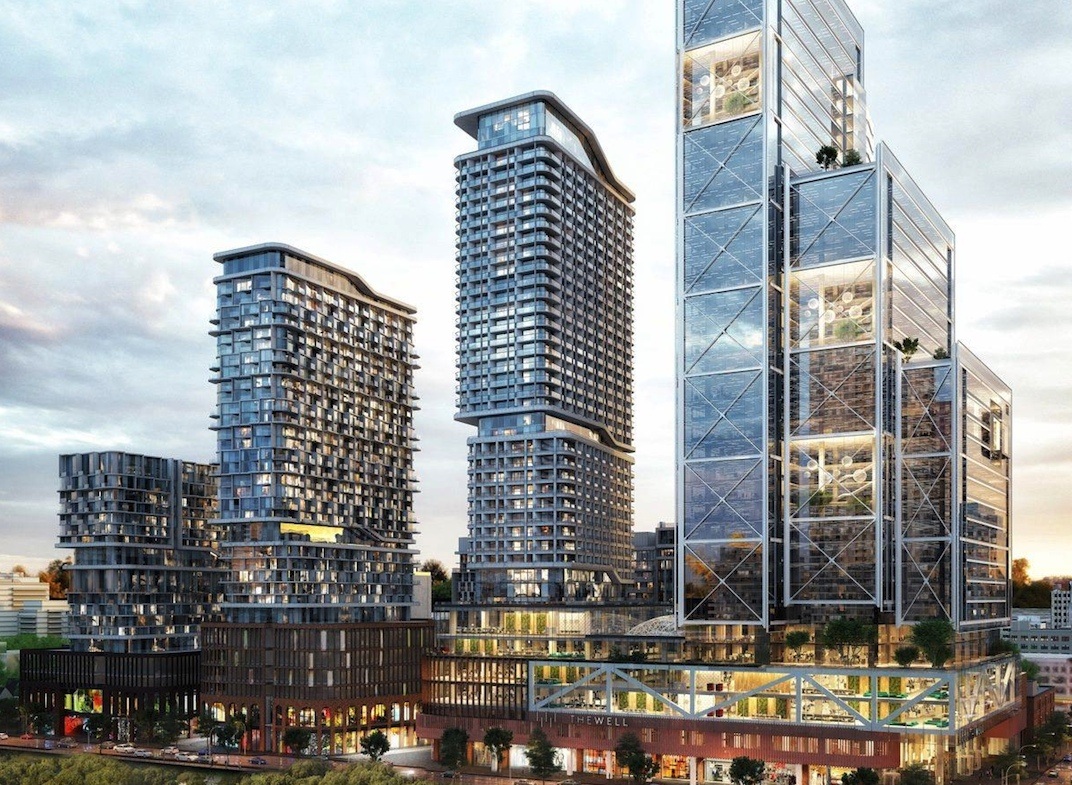 The Well entails seven towers reaching up to 571 ft in height, including two office buildings with over one million-sq-ft of office space. There will also be 500,000-sq-ft of retail space in both outdoor and an indoor galleria-like setting, similar to CF Toronto Eaton Centre, and over 1,800 homes.

Construction on the complex at the 7.8-acre development site is underway, and it is set for a full completion in 2023. This is one of Toronto’s largest redevelopment projects in terms of both lot size and the new total floor area created. 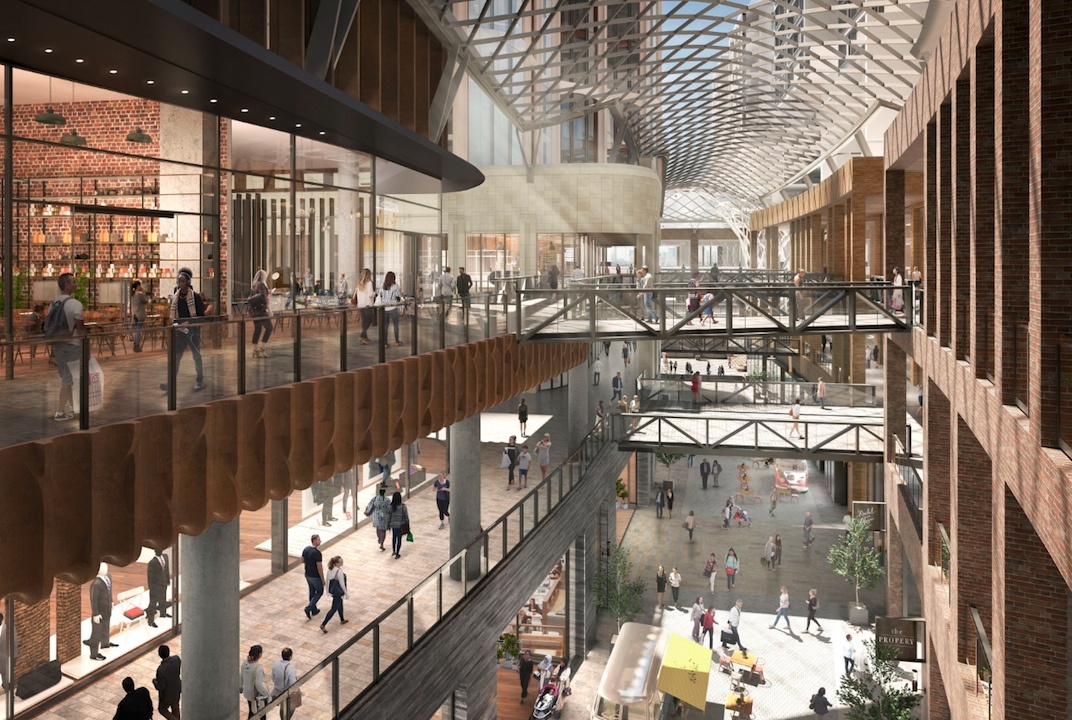 Spaces currently has two Toronto locations in Queen West and Yorkville, and it has plans to open additional locations in North York and Liberty Village.

Within Canada, the company also has two other locations in Vancouver and Montreal. Globally, the company has 137 locations in 30 countries and 94 cities, and it has plans to add 15 additional offices in Canada over the next two years.

The company has made some bold moves in recent weeks, which is perhaps best highlighted by its 15-year lease of 111,000-sq-ft of office space within New York City’s Chrysler Building.