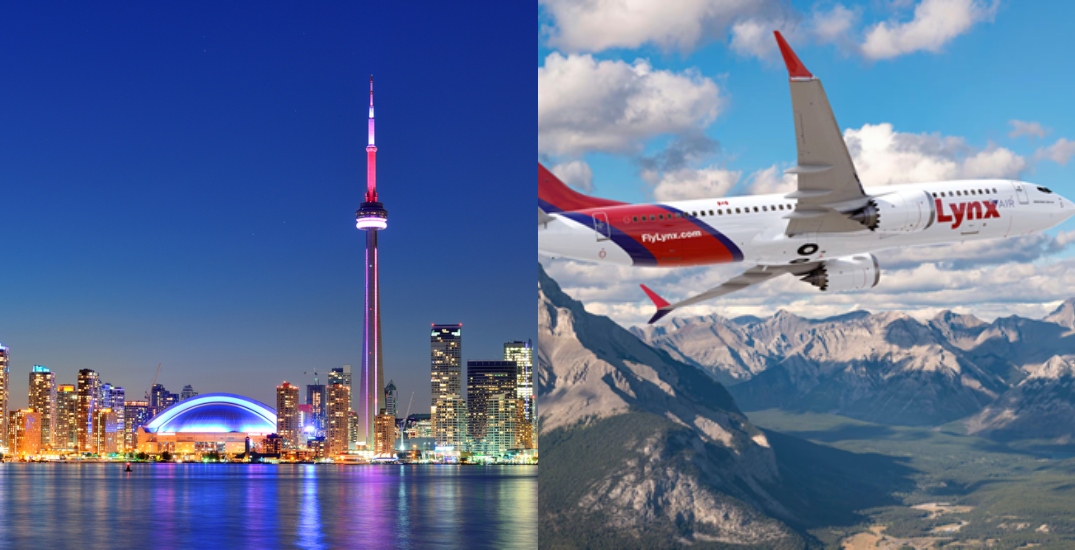 Getting around Canada just got more affordable and convenient.

On March 17, Lynx Air announced that it would expand in the Toronto region with new routes and destinations. Starting June, you can now fly out from Toronto Pearson and Hamilton Airport to six destinations such as Halifax, St. John’s, Winnipeg, Calgary, Edmonton, and Vancouver.

“We are excited to be announcing this major expansion of our network, providing Toronto residents with more choice and competition as they seek to reconnect with loved ones and to rediscover this beautiful country,” said Merren McArthur, CEO of Lynx.

The airline is also celebrating its latest announcement by giving people a chance to win a weekend getaway from Toronto to Halifax, Calgary, Edmonton, or Vancouver. Check out the contest details on their Facebook or Instagram.

Here are the new routes and dates:

“By the end of July, we will be flying 92 flights per week in and out of the Toronto area, which is more than 17,000 seats per week,” said McArthur.

Starting May 5, you can fly one-way from Toronto and Winnipeg for as low as $69 one-way. By May 12, Lynx Air will also be offering flights from Victoria with limited fares for as low at $39 and from Calgary from $49.

Looks like friends and family across Canada will be seeing more of us.