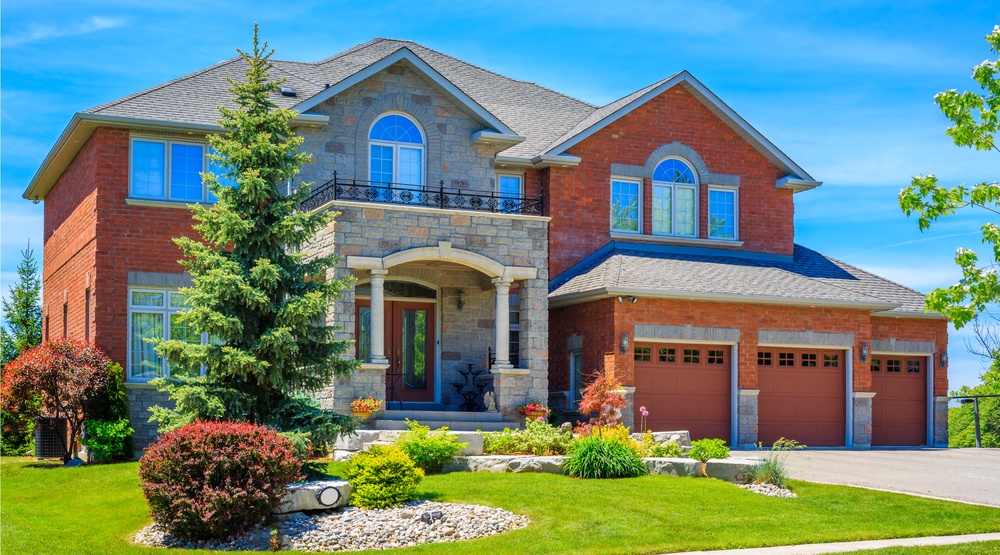 The luxury home market in Toronto is leading the country, with unprecedented performance in luxury condo sales, according to Sotheby’s International Realty Canada.

In a release, Sotheby’s revealed sales of $1 million+ homes in the Greater Toronto Area rose by 87% in January and February, compared with the same period last year.

At the same time, the numbers of luxury homes sold for at least $4 million in the GTA “soared” by 144% compared with January and February last year.

And according to Brad Henderson, President and CEO, sales volume, velocity and pricing of $4 million luxury homes in the region will soon beat all previous records.

“The Toronto real estate market has pulled into a league of its own,” said Henderson in the release.

“We expect to see all-star performances across every luxury segment – single family and attached homes, as well as unprecedented performance in the luxury condominium market.”

If recent performance is anything to go by, in the City of Toronto alone, $1 million+ home sales were up 44% in January and February compared to the same time last year.

Additionally, the numbers of luxury homes sold in Toronto for at least $4 million in the GTA increased by 147% compared with January and February last year.

Within the City of Toronto itself, sales of condos over $1 million rose by 85% in January and February this year, compared to the same time last year, says Sotheby’s. And condos selling for at least $4 million were up 33% compared to the first two months of 2016.

Single-family luxury homes were no different, with detached homes of $1 million+ up 86% in the GTA and 38% in the City of Toronto year-over-year.

Sotheby’s attributes the growth of Toronto’s luxury home market to a rise in consumer confidence, job creation, and the low Canadian dollar.

However, overall, Sotheby’s says, Canada’s luxury home market is still facing “unprecedented levels of uncertainty” due to a variety of factors.

Those factors include the impact of government policy, shifting signals on potential new regulation, and “forceful geo-political headwinds on a continental and global scale.”

Nevertheless, it looks like the Toronto luxury home market will be just fine.