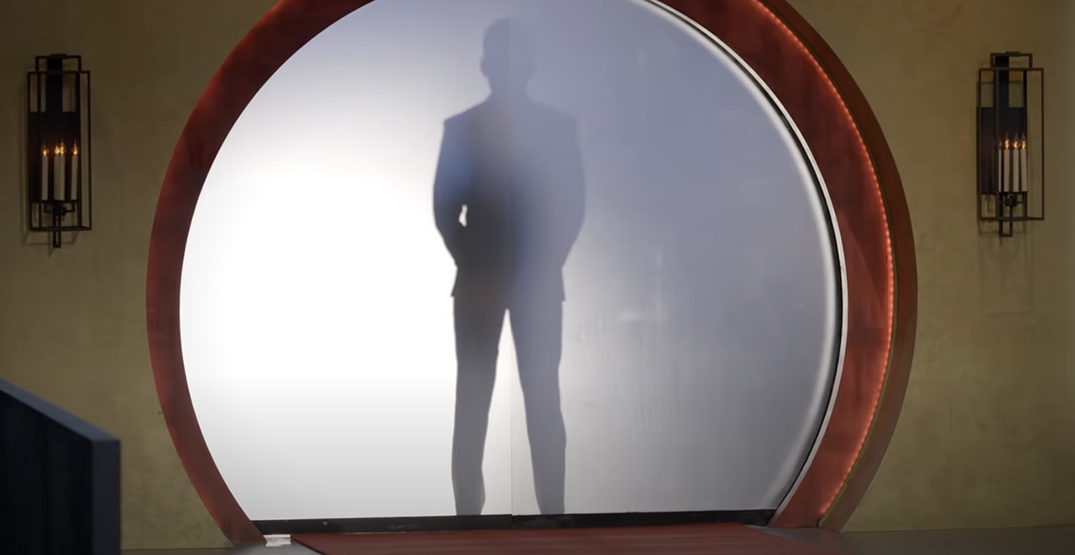 Everyone’s favourite pandemic dating show is back for a second season.

Netflix released the trailer for Love Is Blind season two on Thursday, and it’s sure to satisfy your craving for drama.

Hosted by Nick and Vanessa Lachey, the show brings in a new batch of singles who want to be loved for what’s on the inside rather than what’s on the outside.

“The pods are officially open,” Vanessa announces at the beginning of the trailer.

This season, the show takes place in Chicago. If you forgot the unique premise that made this show so popular, here’s a quick recap:

Unlike other dating shows like The Bachelor where potential couples meet face-to-face, Love Is Blind has singles talking to each other through isolated pods, so they can’t see each other.

“This experiment interests me because, you know, I don’t have boobs and a butt,” one participant jokes in the trailer.

Just like swiping through Tinder, the contestants talk to a stream of potential love interests. Once a meaningful connection is made, they propose. That is the first time the couple will lay eyes on each other. The engaged couple is then thrust back into the real world. The true test of strength is how the couple fares outside the confines of the pods, leading up to their wedding ceremony.