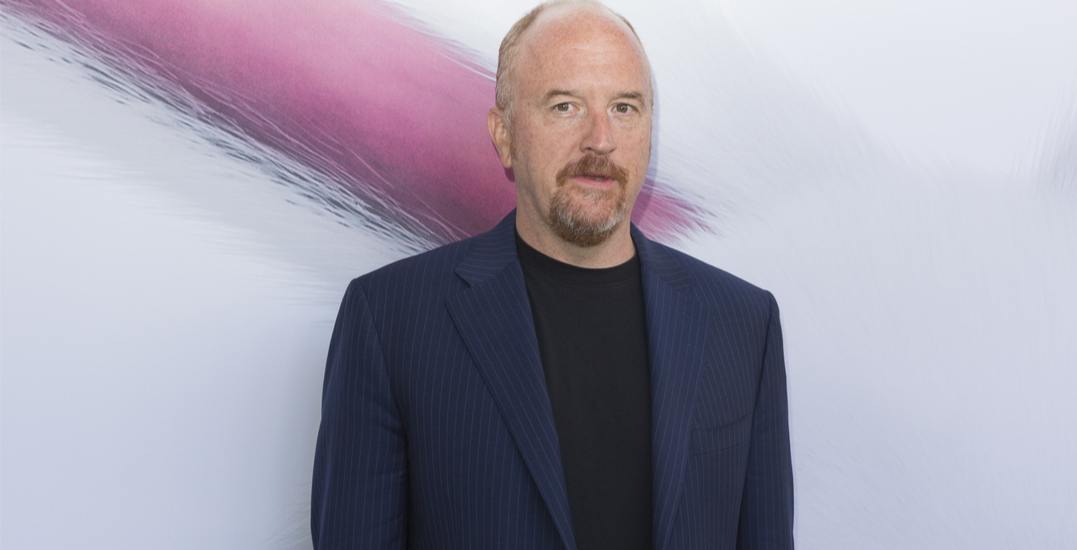 Louis CK is coming back to Toronto.

According to Yuk Yuk’s, the six-time Emmy Award winner has released over eight stand up specials including Shameless, Chewed Up, Hilarious, Word – Live at Carnegie Hall (audio), Live at the Beacon Theater, Oh My God, Live at the Comedy Store, and most recently Louis CK 2017.

Louis is also the creator, writer, director, and star of the Peabody Award-winning shows Louie, and Horace and Pete.

This will be the first time the comedian returns to Toronto following several sexual misconduct allegations in 2017, to which Louis CK said “were all true” in a statement as a response.

In its show description, Yuk Yuk’s states that the event will be a phone-free experience.

“Use of cellphones, smartwatches, smart accessories, cameras or recording devices will not be permitted in the performance space,” it states. 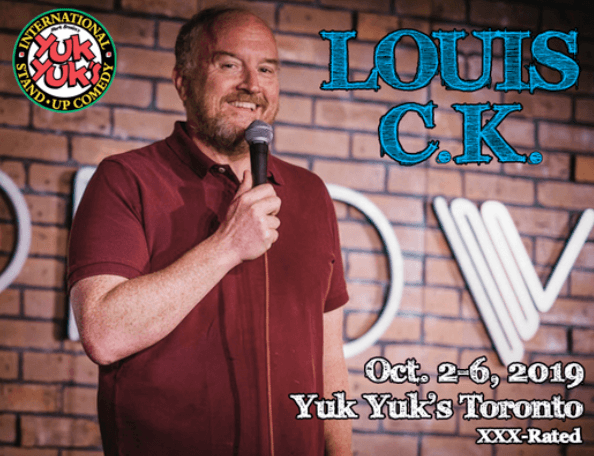