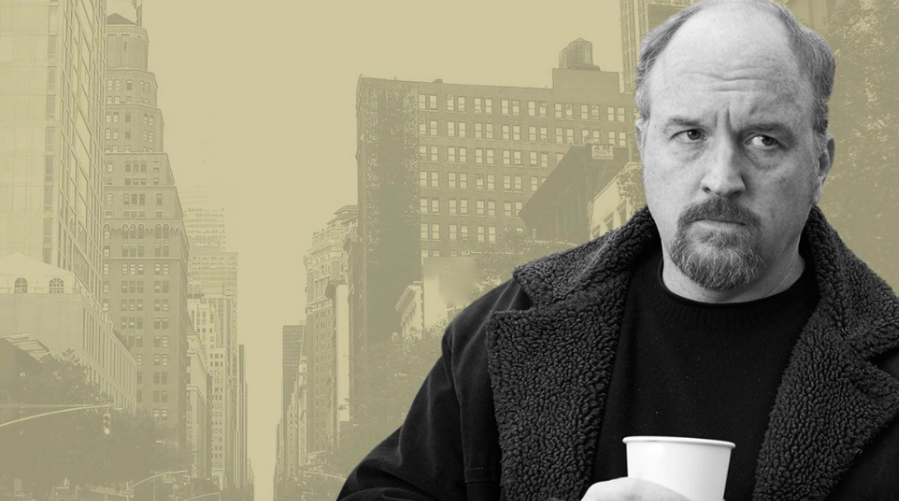 Looks like Louis C.K. may be finally making it to Toronto.

The Comedian, who announced a series of new tour dates across North America last fall (with two stops in Vancouver), had not previously released any Toronto dates.

According to an update on the Air Canada Centre website, it looks like the funny man has released his Eastern Canada dates this morning via his email list, with a date in Toronto on January 26. 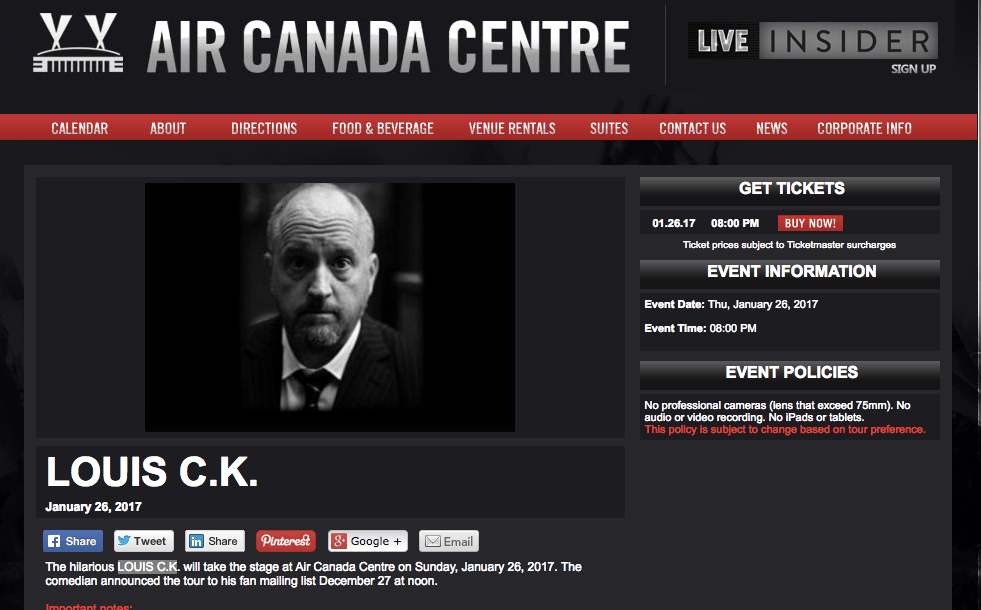 However, at the time of publication, Ticketmaster shows no Louis C.K. tour dates in Canada for January 2017. The link on the ACC site says that the event no longer exists, but below further explanation states:

Tickets are currently not available online for one of the following reasons. Please check back for availability.

Tickets may not be on sale yet

For now, keep your fingers crossed and keep checking back on that Ticketmaster link. Louis C.K. is known for having strong measures to combat resellers/scalpers, so one thing is for sure, get the tickets officially when they are released.

Besides his two sold-out dates on the west coast, he seemed to have put on some glorious impromptu shows in Vancouver earlier this month.

Let’s hope this happens in Toronto, too.