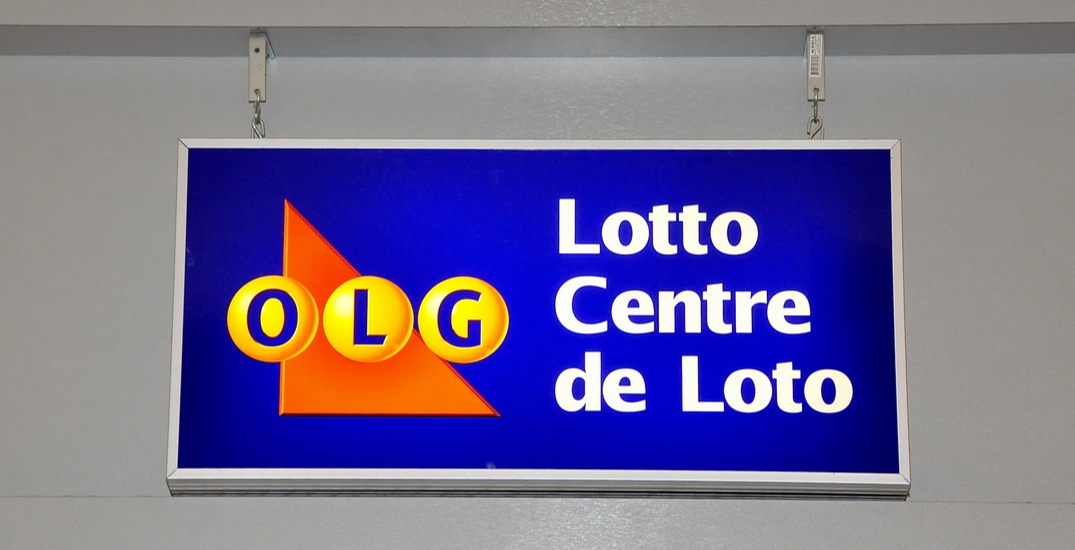 Did you buy a lottery ticket last week? 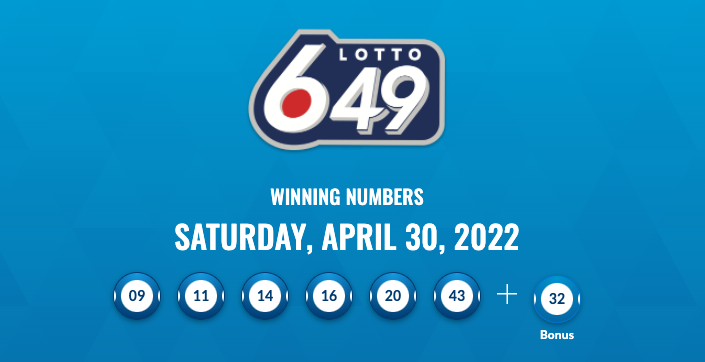 According to an OLG press release, the winning ticket was sold somewhere in the Prince Edward/Hastings County region. On the same night, someone who bought a ticket in Scarborough won $1 million on the Lotto 649.

Numbers didn’t match up? Don’t worry, there’s another draw coming up on Wednesday, May 4, for $5 million. 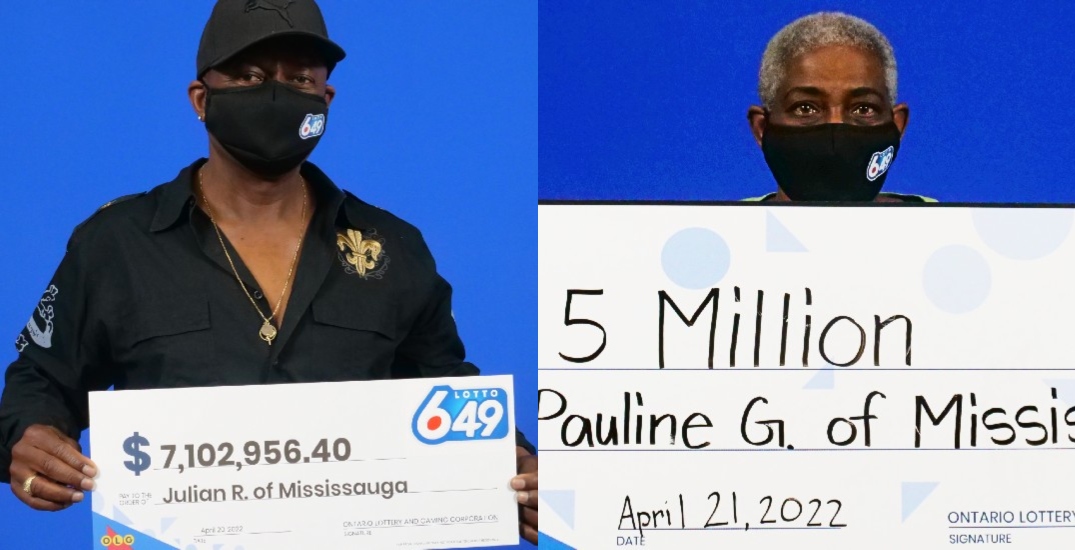 “I was in complete shock! I couldn’t believe what I was seeing,” she said while at the OLG Prize Centre in Toronto to pick up her winnings. “My daughter is my best friend, and I was happy to share this moment with her.”

Family was also on winner Julian Richards‘ mind. Richards won the Lotto 649 jackpot of $7 million. Richards, who has been playing the lottery for most of his life said that he plans to buy a home for his children so they can be near each other and he can babysit his grandkids.

“They are so happy for me and told me I am deserving of this prize,” he said. “It made me feel good to hear them say that.”