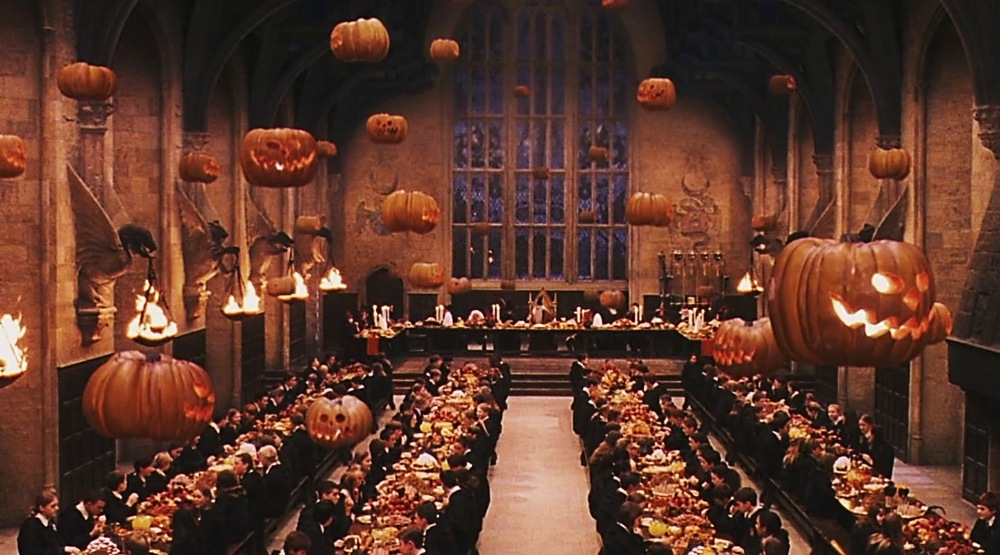 You know the books from cover to cover, and have memorized each character’s lines. Now there’s a chance for you to cast a spell on competitors at a Harry Potter trivia night.

Hosted by The Lockhart, Toronto’s famous Harry Potter bar, the trivia night is a regular mix of wizardry knowledge from either one book, or several. On Tuesdays, twice a month, the west end bar turns into an evening of quizzing and noggin’ on those hidden HP skills.

Bring your muggle friends, and get the wands out, because this is one popular trivia night in the city. Be prepared to capture the glory, read up on those books, watch those films, and drink all the potions.

And get there early! 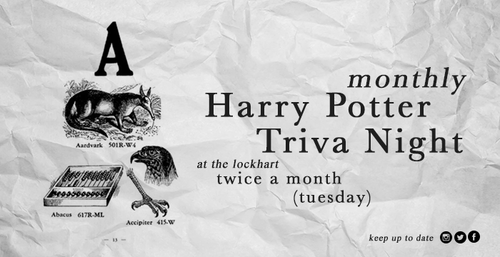 Where: The Lockhart, 1479 Dundas Street West
When: Twice a month on Tuesdays at 7 pm