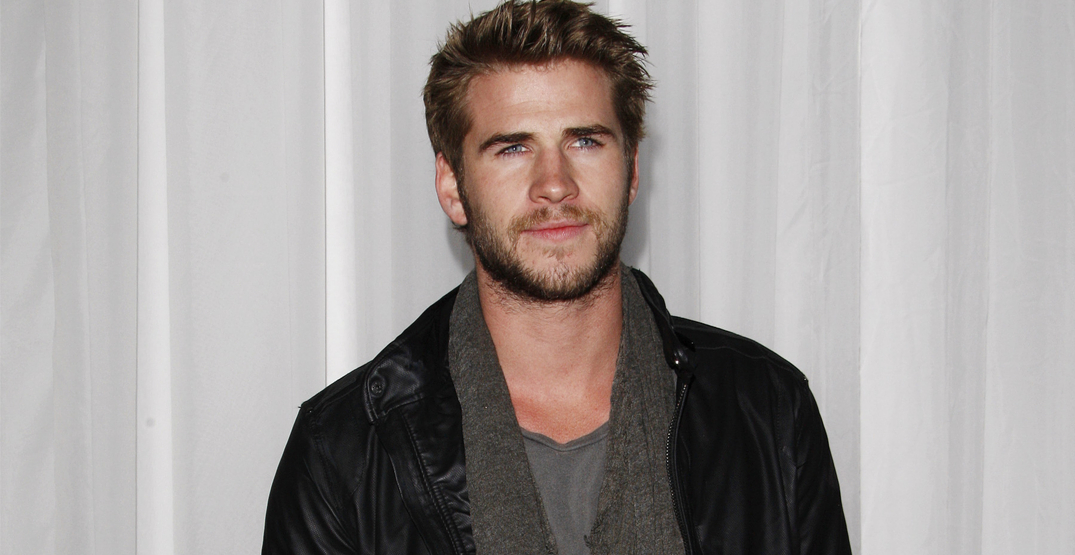 Looks like Australian actor Liam Hemsworth is still kicking it in Toronto.

The 29-year-old was recently spotted filming his new Quibi TV series Dodge & Miles, in both Toronto’s Little Portugal neighbourhood and in Hamilton.

While some of the images of Hemsworth in Toronto seem to be from September, the recently single actor shared a photo of Toronto over the weekend.

On Saturday, Hemsworth showed his 14 million followers a city view of Toronto, complete with the CN Tower.

And while he didn’t say much about the photo, he did caption it with the “fire” emoji. Makes sense, as Toronto is clearly fire.

The pic got almost 3000 comments, many welcoming Hemsworth to Canada, while others simply referenced Drake and wrote “Views.”

According to the City of Toronto, Hemsworth’s show will wrap in the city on November 1.

So there is still time for some Liam spotting…