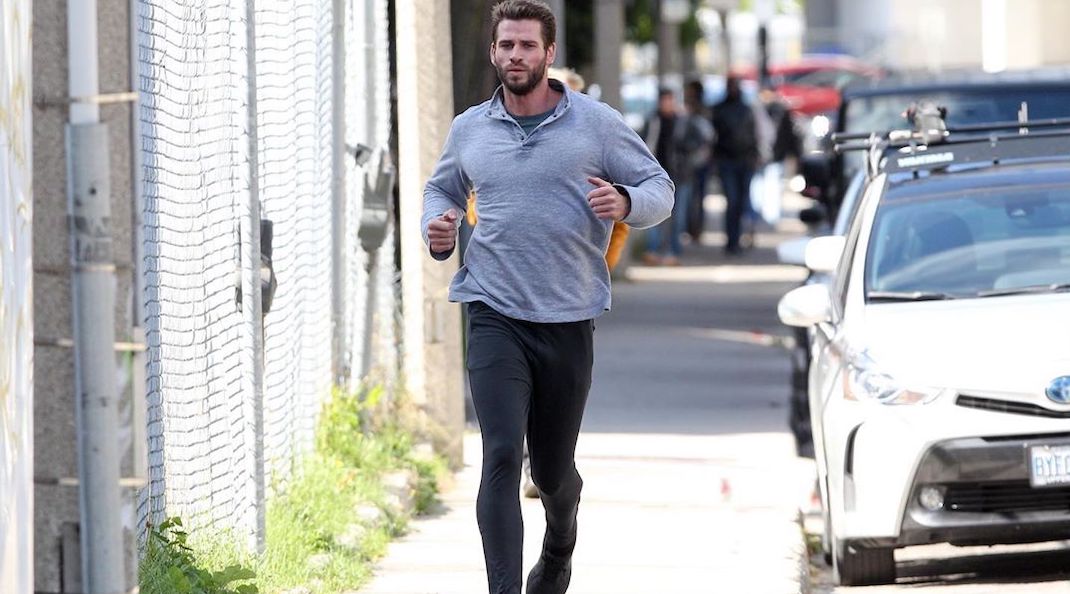 Keep your eyes peeled Toronto, Australian actor — and recently single — Liam Hemsworth has been spotted in and around the city.

The 29-year-old was seen filming his new Quibi TV series Dodge & Miles, in both Toronto’s Little Portugal neighbourhood and in Hamilton.

The actor has been spotted filming and performing his own stunts, and was even seen getting hit by a taxi while filming the show.

The series centers around Dodge Maynard (Hemsworth) who, desperate to take care of his pregnant wife before a terminal illness can take his life, accepts an offer to participate in a deadly game where he soon discovers that he’s not the hunter, but the prey, according to Variety.

Here are a few more shots of the actor filming in and around Toronto below.

#LiamHemsworth is filming in Toronto where he gets physical for “Dodge and Miles” as he gets hit by a taxihttps://t.co/2MJnrUCCIi pic.twitter.com/Q5nA2EaC1f

Only today can I use this excuse…

“Why are you late to work?”
“Liam Hemsworth” 🤷🏻‍♀️ pic.twitter.com/tKUX7hAww0

The actor also stopped to take photos with some fans in between shoots.

I met @LiamHemsworth today and my entire life has been completed 💕🙈 pic.twitter.com/2FIxQBtnkn