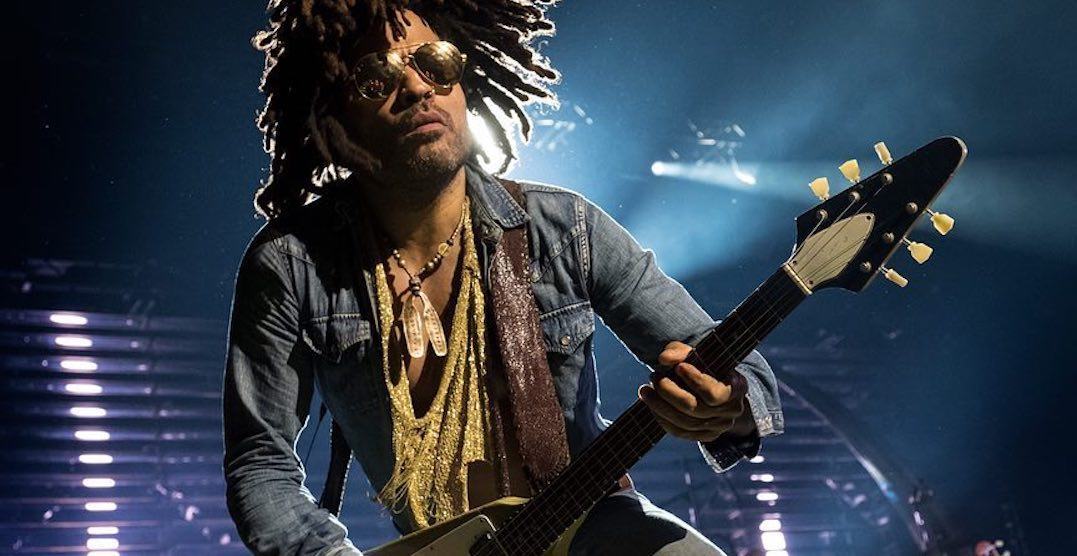 As part of an extension to a monumental two-year world tour, Lenny Kravitz is returning to North American stages this August. And as part of his run, he’ll be hitting Toronto in September.

The monthlong run across the continent will begin in Vienna, VA, trekking coast-to-coast, stopping at New York’s Radio City Music Hall before hitting Toronto’s very own Budweiser Stage on September 8.

The tour will conclude in Los Angeles, CA on September 21.

Tickets go on sale on Friday, May 10 at 10 am. American Express Card Members can purchase tickets in select markets before the general public beginning Tuesday, May 7 at 10 am through Thursday, May 9 at 10 pm.

For more information, check out his official site.

Known for his energetic gigs, Kravitz continues touring in support of his critically acclaimed 2018 album Raise Vibration [BMG]. Playing stadiums and arenas around the world, the jaunt has attracted fervent critical support.

The only question left now is, are you gonna go his way…