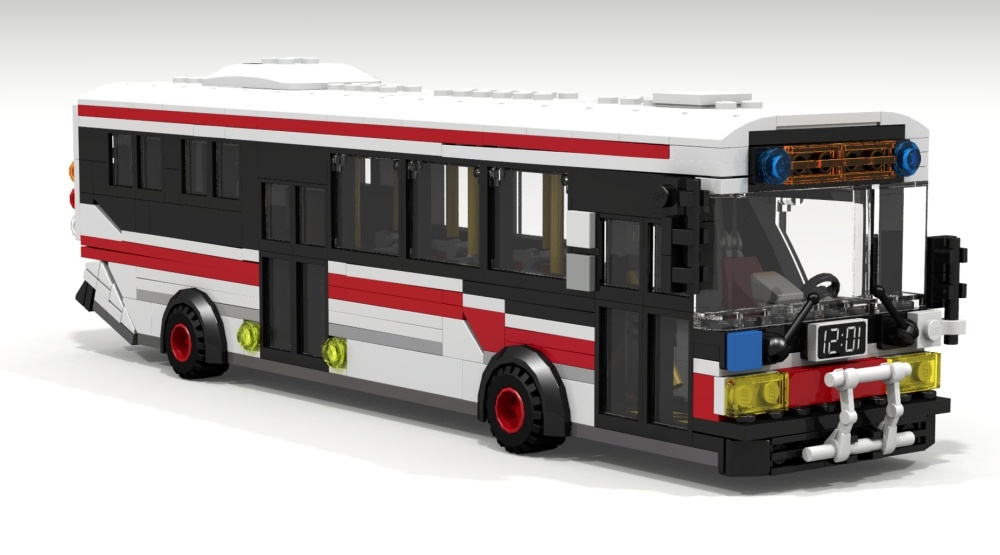 Because everyone loves the TTC… until it’s time to board anyway.

One Toronto Reddit user has shared his rendering of a Lego TTC bus.

The response from commenters has been positively received (by r/toronto standards that seems especially rare), with more than a few ready to shell out the estimated $60 to $80 in parts from Bricklink.

Of course, the jokes are rolling in too.

One commenter writes “When you zoom in even the Presto machine is out of service!” while another references the time on the dash and chimes in with “I take it that’s the 8:45 bus?”