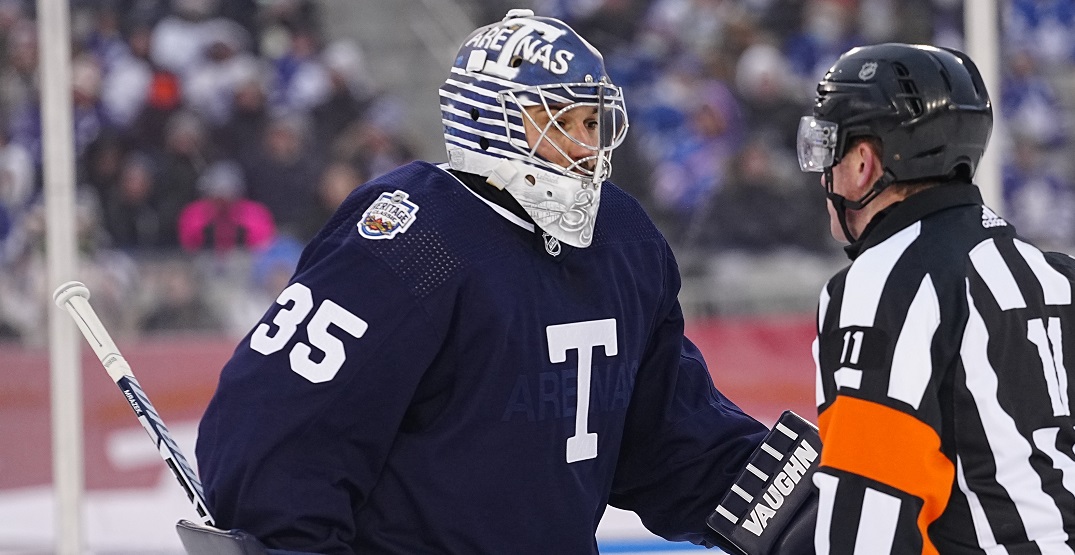 The Toronto Maple Leafs have made a flurry of moves ahead of tomorrow’s NHL trade deadline.

On Sunday, the Leafs made a trio of transactions: waiving goaltender Petr Mrazek and forward Kyle Clifford, while signing ex-KHL goalie Harri Sateri.

Despite picking up the wins this season, Mrazek (who has a 10-6-0 record) has struggled mightily in his 17 games with the Leafs. In total, Mrazek has posted a goals against average of 3.48 and a save percentage of .884 this season. He carries a cap hit of $3.8 million through the next two seasons following this one.

Clifford hasn’t had an overly productive season either, picking up just two assists in his 13 appearances for Toronto this season. If they do go unclaimed on waivers, both players are expected to be assigned to the AHL’s Toronto Marlies.

Sateri is fresh off a gold medal at the Beijing Olympics with Finland, where he put up a perfect 5-0-0 record along with a save percentage of .962 and a 1.00 GAA.

Sateri contract with TOR is a one-way at $750K

Travis Dermott is looking like another Leafs player who could see a new home before tomorrow’s 3 pm ET trade deadline.