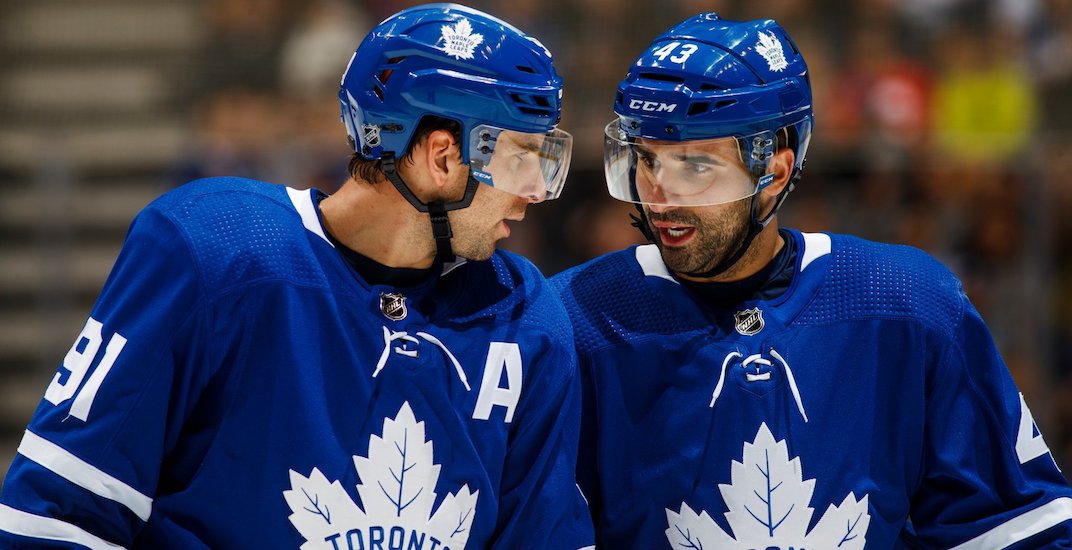 The Toronto Maple Leafs appear ready to rock some slick looking throwback uniforms this season, as what look to be alternate jerseys have surfaced on the NHL’s website.

Absent from the North American version of the site, green and white Toronto St Pats jerseys have popped up on the international version of the NHL’s online store. 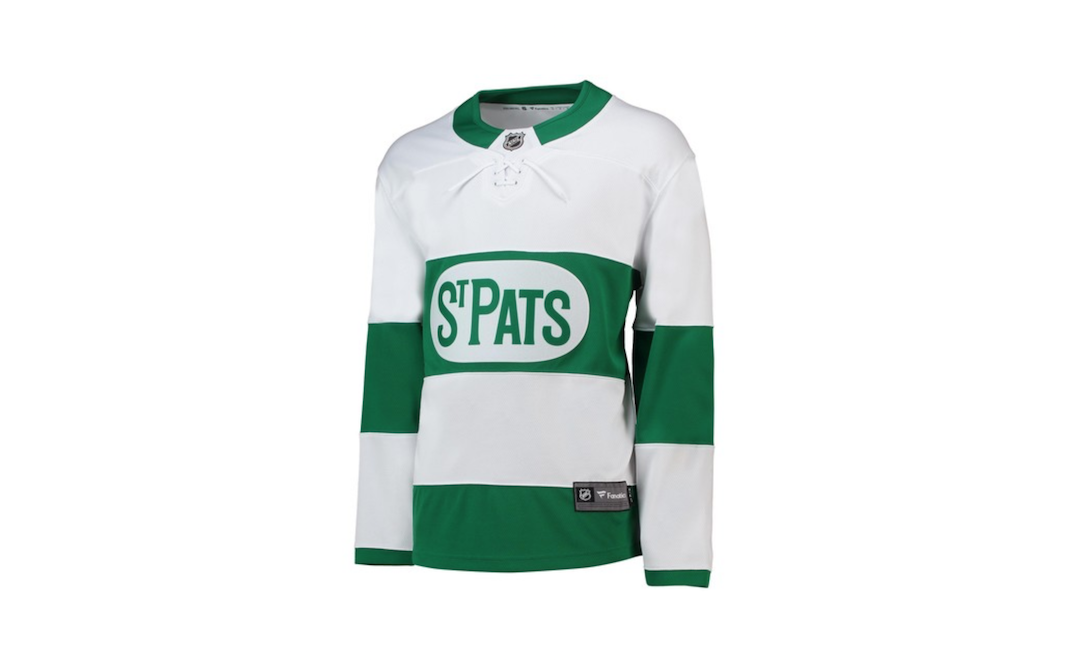 Iceethics.co – a website that’s always in the know when it comes to jersey designs – expects the Leafs to use the jerseys in a limited capacity rather than as a regular third jersey.

The Maple Leafs franchise was known as the Toronto St. Patricks from 1919 until 1927. The team has paid homage to their history in recent years, last wearing the St Pats jerseys in March of 2017 to celebrate St Patrick’s Day.

The Leafs wore blue and white Toronto Arenas jerseys last season to mark the 100th anniversary of the NHL. The Leafs went by that name from 1917 until 1919.