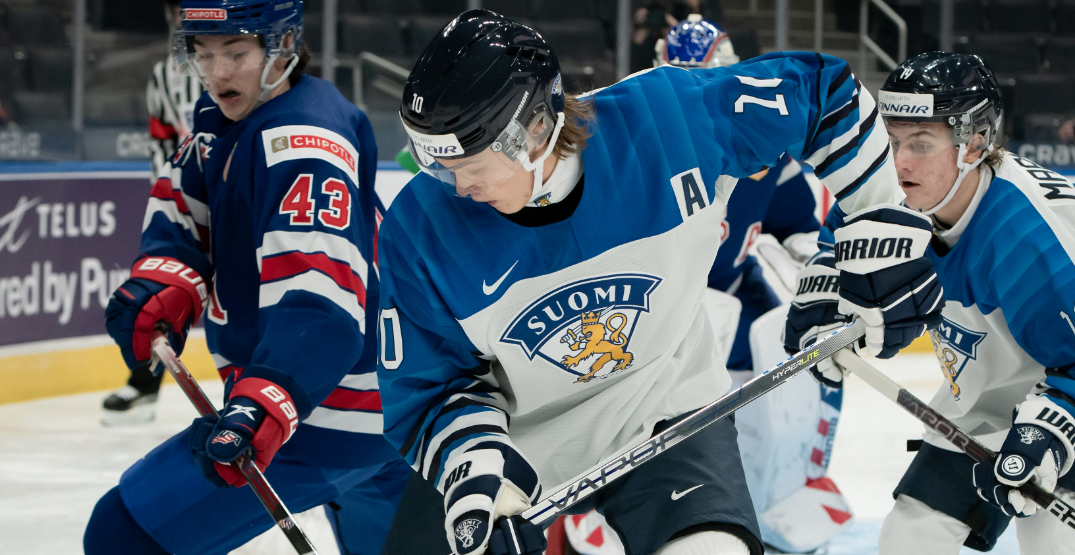 Roni Hirvonen wins it for Finland in OT with a wicked snipe. 4-3. #WJC2022 #LeafsForever pic.twitter.com/icm2Tfvmip

The 20-year-old was Finland’s captain at the 2022 IIHF World Junior Championship, which was postponed to August because of concerns over COVID-19. He won bronze at the 2021 World Juniors.

Each contract has an average annual value of both contracts is $856,666.