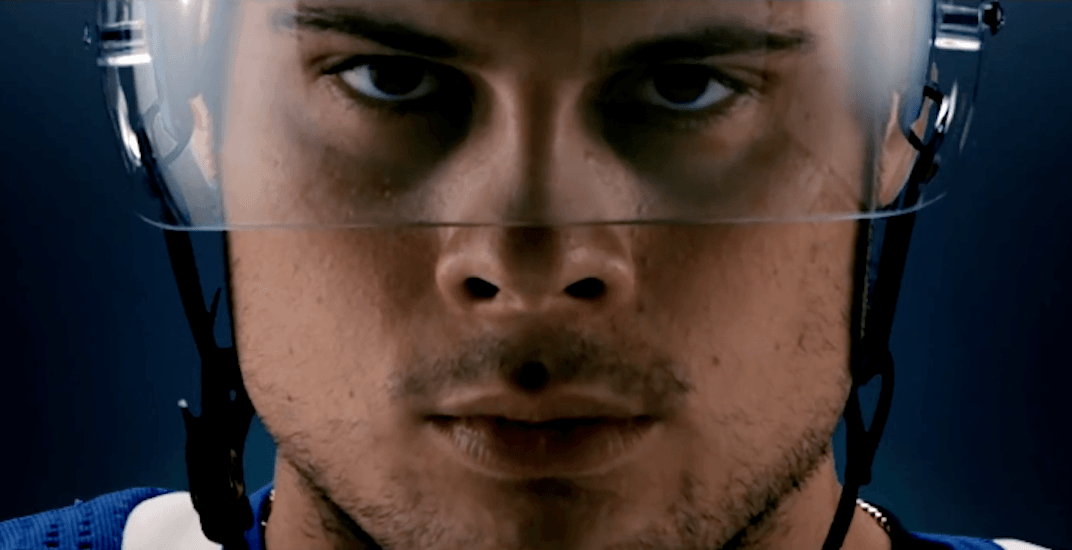 For the first time since the Auston Matthews era began in Toronto, there’s real pressure on the Maple Leafs heading into the Stanley Cup playoffs.

The young Leafs aren’t as young as they used to be, and with the additions of John Tavares, Jake Muzzin, and Patrick Marleau in recent years, they now have experience. The time for contending for a Cup is right now.

It won’t be easy. Despite an excellent season, they’ve drawn the Boston Bruins in the first round of the playoffs again.

Will the Leafs be able to avenge last year’s seven-game series loss? We’ll begin to find out tonight, as the puck drops on Game 1 in Boston (7 pm ET on CBC/Sportsnet).

Head coach Mike Babcock might need to give the team a motivational speech like John Tortorella gave the Columbus Blue Jackets on Wednesday. Or he could just play this video, courtesy of Reddit user CplMatthews.

Get fired up, Leafs Nation.