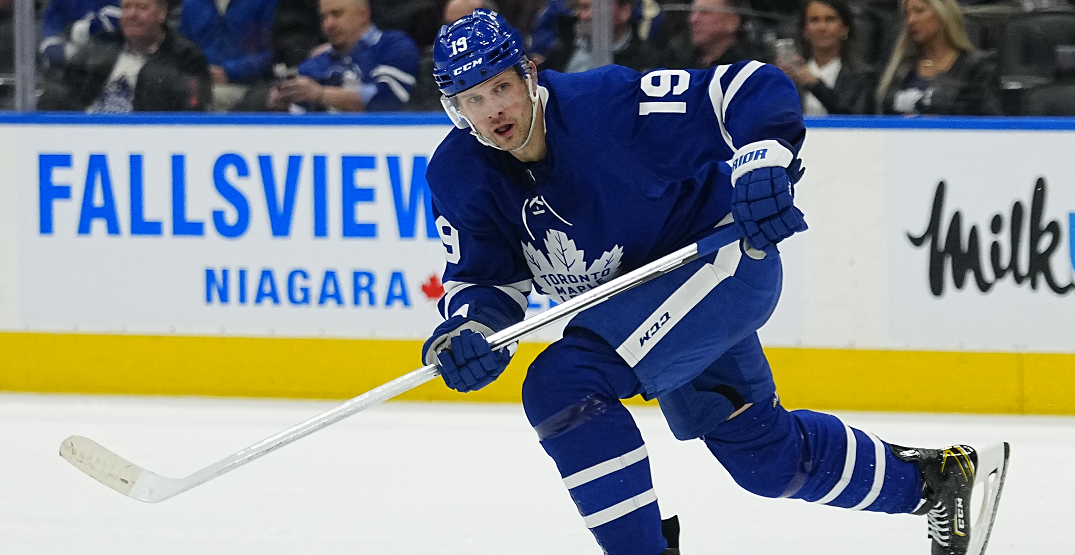 It’s either retirement or a return to the Toronto Maple Leafs for veteran forward Jason Spezza.

Which one? He’s not sure.

“It’s [too fresh],”  Spezza said about discussing his future options at the team’s end-of-season media availability. “We finished two days ago… I love the game. I’ve always maintained that if I can provide significance to the group, if I’m a contributor every night, then I want to play. So there’s conversations that have to be had with me and management and coaches, but that’s the only place I would play.”

Age 38, Spezza originally signed with the Leafs in July 2019 and has re-upped for three consecutive one-year contracts. It’s clearly not about the money for Spezza, with each deal coming in at $750,000 or less per season.

Management echoed that they’re not too certain about Spezza’s future, either.

“That’ll be a conversation that I’ll have with Jason here in the coming days and weeks, and then we’ll report back,” Leafs GM Kyle Dubas said about Spezza’s future in Toronto.

Asked if a front-office role is possible for Spezza with the Leafs when he does consider hanging his stakes up, Dubas wouldn’t delve into many details.

“I think it’s hard to … [sit] here [and] fully describe the impact that he’s had on the team positively,” Dubas added. “Obviously, his contributions to the roster, but in the locker room in the summer, the time he puts in with every single younger player from the day he’s arrived. He’s a special person. So I think there will probably be 31 teams other than us that would have an interest in having a part of it in some way. So I just I don’t know where his head will be at with everything playing, not playing, working, family. So we’ll sort through that first and then go from there.”

Spezza has played 19 NHL seasons for the Leafs, Ottawa Senators, and Dallas Stars. He has 363 goals and 632 assists across 1,248 games but is still searching for his first Stanley Cup.

Spezza echoed that he was mainly focused on discussing the Leafs’ past season before looking ahead to the next one. On Saturday, the Leafs fell in Game 7 to the Tampa Bay Lightning, offering the team their sixth consecutive first-round playoff exit.

“It’s more about reflecting on this season,” Spezza said. “What happened, why we lost, what needs to happen. I don’t think anybody can definitively say they have an answer because if we did, we would have tried to execute it and do it.”