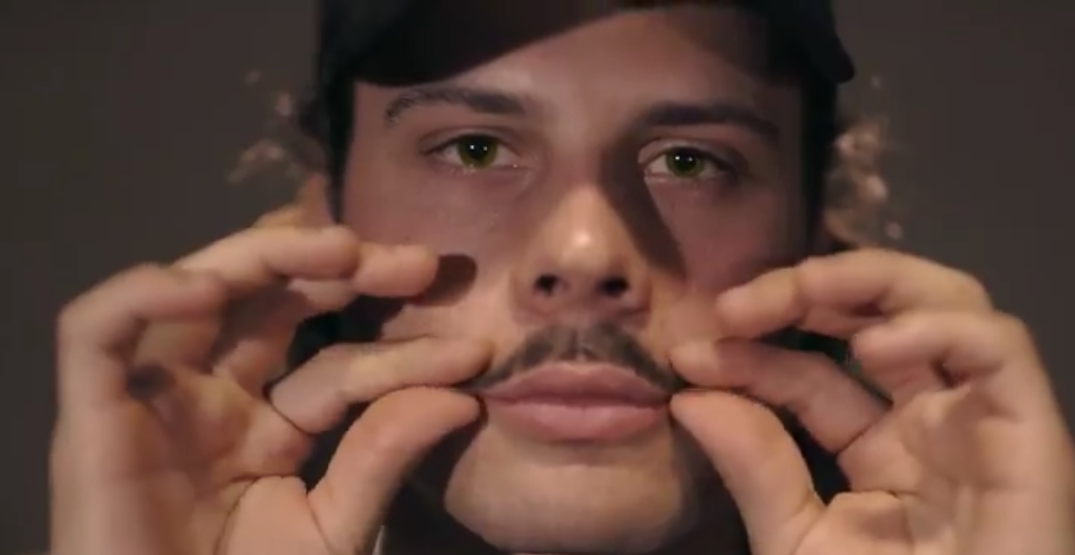 Take a good look at Auston Matthews’ glorious moustache, because it may not be here for long.

The Toronto Maple Leafs star has partnered with Movember, announcing that he’ll shave his moustache if he can raise $134,000 by the end of the month.

“Some of you love it, some of you hate it. I’m willing to shave it off, but only for a good cause,” said Matthews in a video posted by Movember Canada, which also included the NHL star reading comments from fans about his polarizing stache.

“The fate of this incredible moustache is now in your very capable hands,” he said.

We’ve teamed up with @MapleLeafs legend Auston Matthews to raise funds and awareness to change the face of men's health. If @AM34 raises $134k by the end of #Movember he will shave off his infamous Mo. The fate of his Mo is in your hands.

Movember is a charity that aims to “change the face of men’s health,” focusing on mental health and suicide prevention, prostate cancer, and testicular cancer.

To help Matthews raise money for Movember, donate at Movember.com/AustonMatthews.