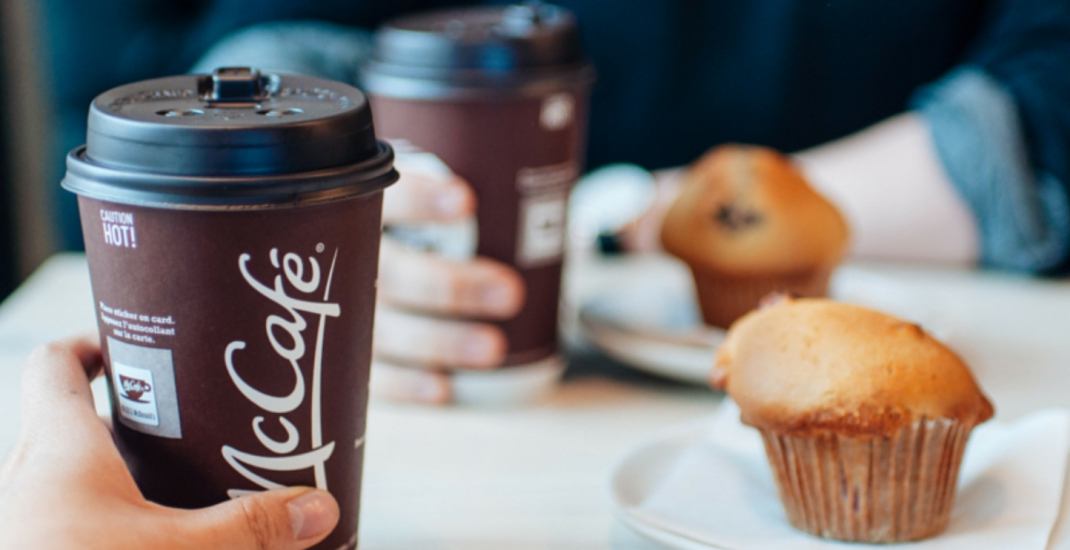 A new location is already in the works at the CampusOne residence at 253 College Street near UofT and will open sometime this summer, while another location at Yonge and Gerrard is expected to open by the end of the year. 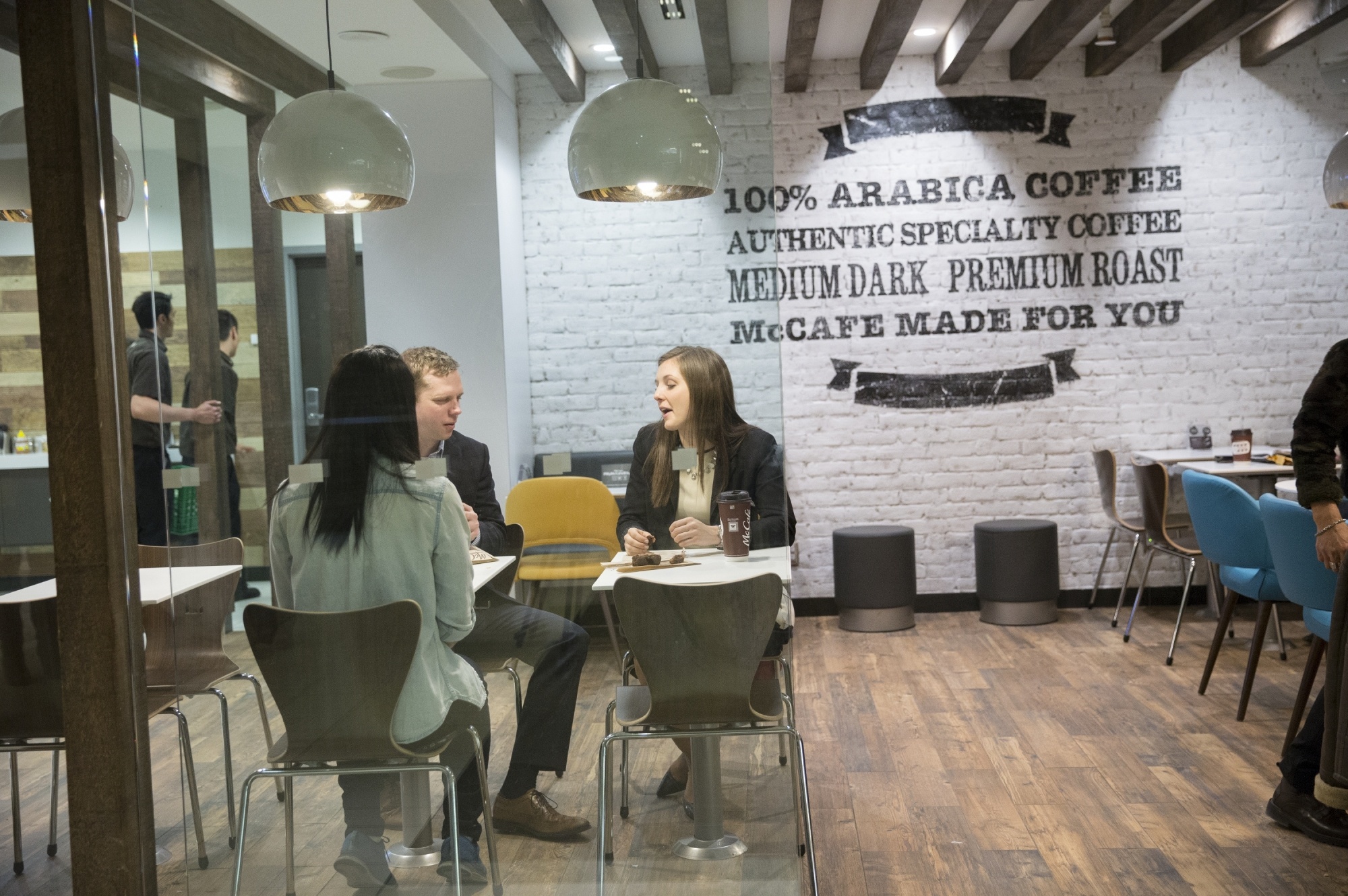 “The McCafé locations are a winning offering with our guests. That’s why I am thrilled that we’re doubling the number of them this year with plans to build even more down the road,” says John Betts, President and CEO of McDonald’s Canada. 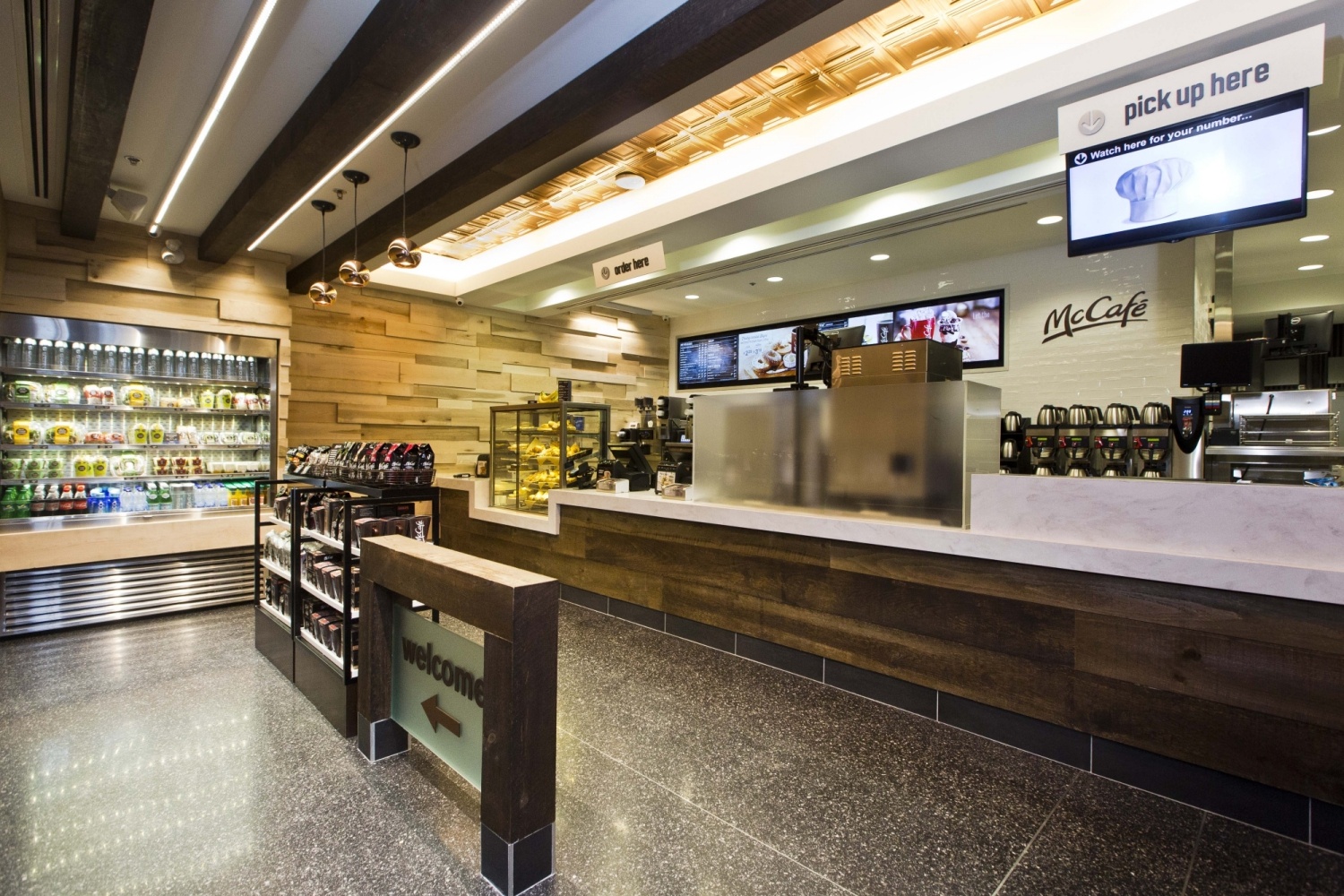 For the uninitiated, McCafé locations are more compact than traditional McDonald’s locations and are known for menus that forgo burgers and fries in lieu of café fare including grilled cheese sandwiches, McMuffins, croissants loaded with bacon and egg, the newly introduced bagels, smoothies, iced frappes, McFlurries, and coffee-based bevies.