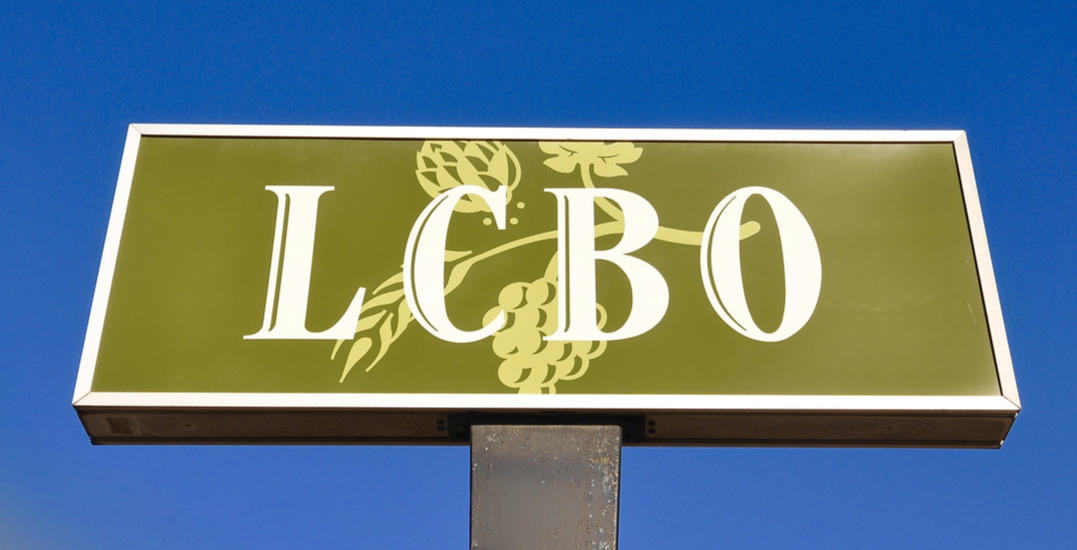 Despite pandemic-related measures beginning to change in the province, you still won’t be able to do your liquor runs on Mondays at the LCBO.

The LCBO told Daily Hive in an email that they will continue to remain closed on Mondays until further notice.

During peak pandemic in the province, all LCBO stores across Ontario were to be closed Mondays as of March 30, with reduced hours of 11 am to 6 pm from Tuesdays to Sundays.

Back in June, the LCBO expanded its hours of operation on certain days of the week. However, amending Monday’s service and hours was still out of the picture.

There’s no word on whether or not this temporary move will become permanent.