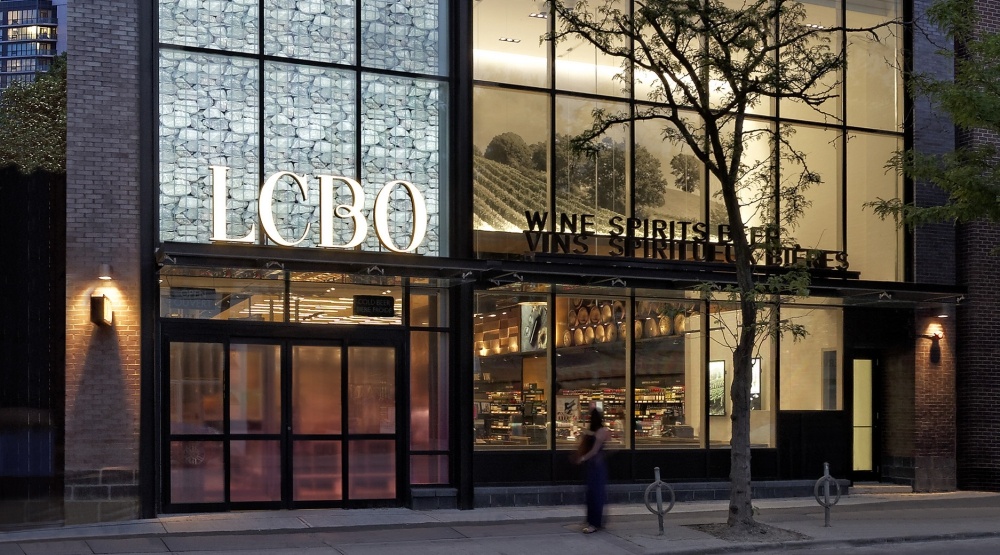 In a newly ratified agreement, the LCBO has agreed to cap casual retail workers at 70 per cent over the next four years, and will also “increase job security, improve scheduling, and bring an end to the LCBO’s practice of scheduling workers for two-hour shifts.”

According to a press release, 84 per cent of LCBO retail workers are currently in casual positions.

“If you read the news, the growth of precarious work is far too often seen as simply the new reality,” said OPSEU President Warren (Smokey) Thomas. “But these workers weren’t about to accept that. Instead, this bargaining team took on the challenge of not just limiting the growth of casual positions, but actually pushing back and demanding an increase in the number of good, full-time jobs.”

“Tonight’s ratification vote of 56 percent in favour is a clear signal that there is still work to do to improve labour relations at the LCBO. This is a Crown agency that creates revenue for services Ontarians need. It should serve as an example of how we expect employers to act in our province. Though obviously contentious, this deal sends a clear message: workers can win when they stand together to push back against precarious work and demand better.”

In June, an LCBO strike was averted at the last minute when a tentative deal was reached.