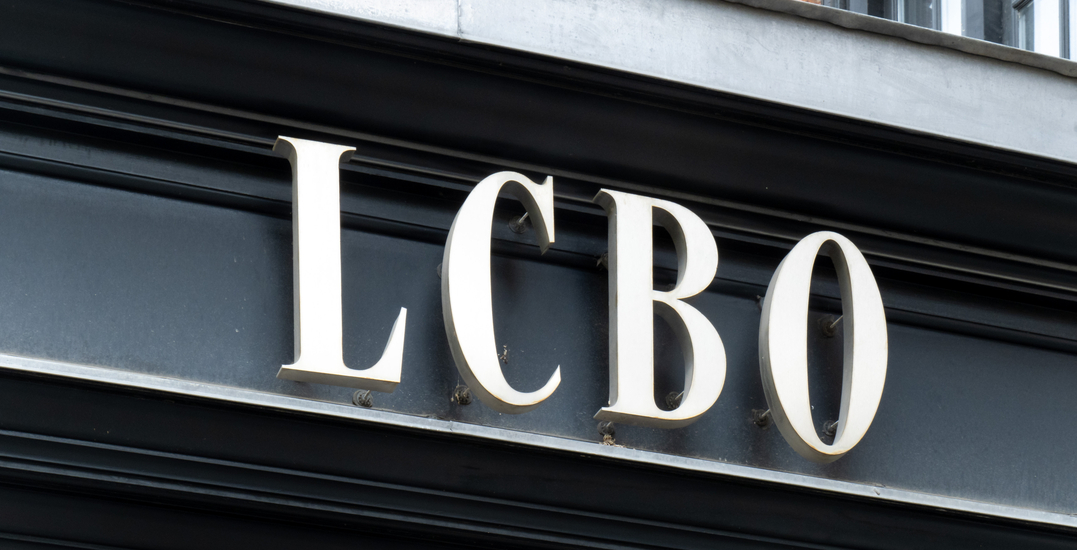 Several LCBO employees across Toronto have tested positive for COVID-19 as cases continue to see an upward spike across the province.

On September 17, two employees have tested positive for the virus, the first being at 1618 Wilson Avenue at Sheridan Mall. The employee’s last shift was on September 9.

The second case, unrelated to the first, was reported at 1 York Gate Boulevard at Yorkgate Mall. Their last shift was on September 12.

“Both stores have been regularly cleaned and disinfected since the employees’ last shifts and Public Health has not provided any directions or recommendations with respect to either location.” said the LCBO in a statement.

Over the weekend, another case was reported at the 396 St Clair Avenue West LCBO location on September 19.

The employee had last worked in-store on September 12 and is now self-isolating at home, according to the LCBO.

Since July 7, the LCBO has mandated face coverings for customers on their premises.

A Scarborough LCBO employee tested positive for COVID-19 a few weeks prior to these new cases.

According to the LCBO, employers were notified on September 4 that an employee at the 510 Brimley Road location in Scarborough had tested positive for COVID-19.

The employee had last worked in-store on September 2.

Positive cases have also been reported at grocery stores, as well as malls and restaurants in and around Toronto.